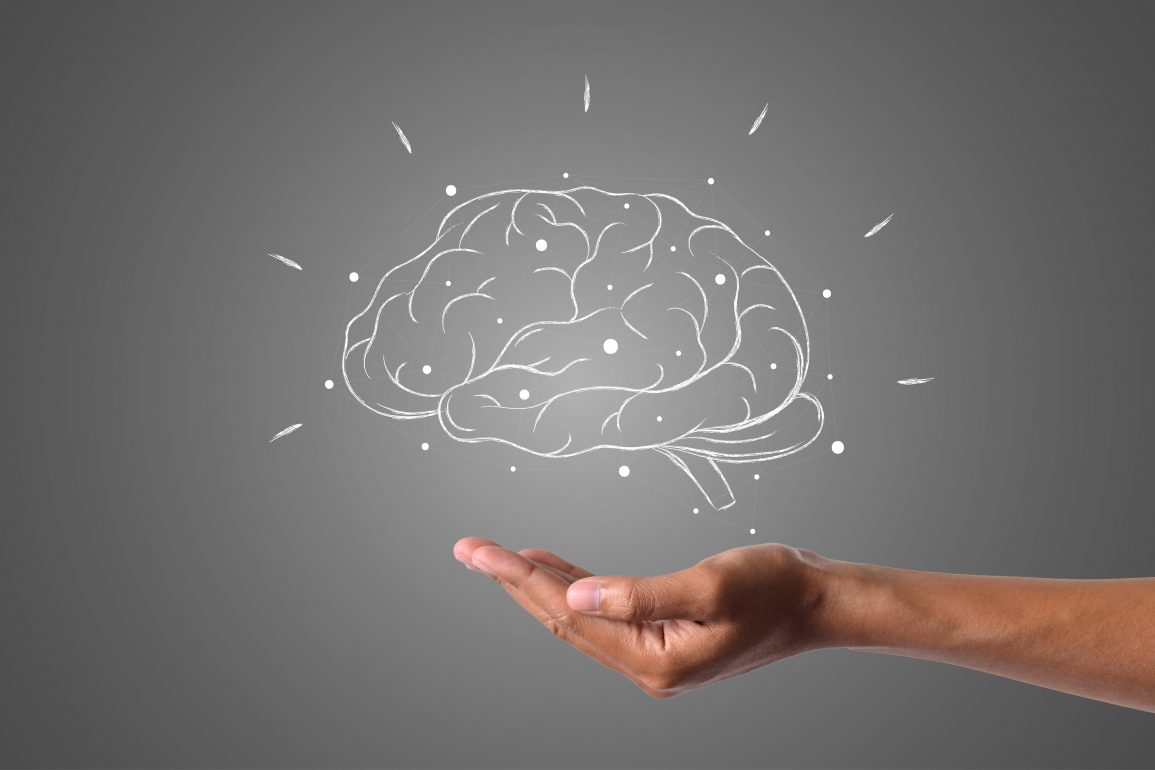 Our brain is very complex—perhaps even more than you are aware of. The latest estimation of the number of neurons in a human brain is 86 billion. Each neuron can connect with around 1,000 other neurons, making the number of neuronal connections, or synapses, unimaginably large. Due to such complexity, it is extremely challenging to develop drugs that treat diseases related to the brain. Generally, biologists begin their research by developing a diseased animal model, and then use controlled experiments to test whether any drug candidate has the potential of alleviating that disease. Though this sounds like a straightforward process, it can be tremendously difficult to create a convincing animal model. Some of the most common choices include mouse models and cell cultures; however, there are many limitations to both models. One of the biggest drawbacks of using mice is that mouse stem cells show different brain developmental patterns than human stem cells, meaning that many of the neural circuits may differ between the two after the brain matures. On the other hand, cell cultures only have a limited number of cells that fail to fully simulate complicated neurological disorders and the interplay between many separate brain regions. Clearly, both approaches are not ideal, and that is where brain organoids begin to show promise.

Furthermore, there exist two types of pluripotent stem cells (PSCs): the human pluripotent stem cells (hPSCs) and induced pluripotent stem cells (iPSCs). hPSCs are obtained from human embryos or fetal tissue and are more useful than adult stem cells because they are harvested at early stages of life and have not yet fully transformed into the mature target cell. However, this method of obtaining cells poses significant ethical concerns, despite its promising role in biological research. On the other hand, the discovery of iPSCs in 2006 was a tremendous breakthrough that has led to promising further research. Japanese scientist Shinya Yamanaka and his team discovered a way to take mature human cells, treat them with transcription factors that turn on genes that are usually active in embryonic stem cells, and eventually turn those cells back into pluripotent cells. In other words, they managed to go the other way: turning mature cells back to undifferentiated stem cells. This procedure contrasts hPSCs, which are not differentiated to begin with. In addition to avoiding ethical issues, iPSCs come from the patient’s own cells and thus have the exact same genetic background. This identical genetic makeup of the stem cells makes the brain organoid more representative of the patients’ specific disorder, in contrast to an organoid from a random embryo. iPSCs can also be genetically edited by a technique called CRISPR/Cas9 to model the specific mutations each patient has. In short, using pluripotent stem cells, specifically iPSCs, is the most common and successful approach for brain organoid development so far.

Due to the self-assembly nature of stem cells, the following steps towards brain organoids are more straightforward. After stem cells are obtained, they can spontaneously differentiate into desired cell types when given a few proper treatments. PSCs will first turn into an embryoid body, or a 3D aggregation of pluripotent cells. Then, the plated embryoid body will generate polarized neural progenitor cells known as neural rosettes, indicating that cells are in the process of differentiating to neural tubes, or structures that usually show up in the human embryo at early stages of conception. This pattern of developmental cell restructuring is strong evidence that these cells in dishes indeed mimic human cell development.

Afterwards, depending on the specific research goal, scientists might take different approaches in treating the neural rosette groups. Dr. Alysson Muotri, an investigator at UC San Diego School of Medicine, is interested in using brain organoids to model Rett syndrome, a genetic model for autism spectrum disorders. In the Muotri lab, the rosettes were induced to form neural progenitor cells with the ability to form mature and homogenous cell populations. The original embryoid bodies were also treated with retinoic acid, a differentiation signal, to form mature neurons expressing mature-neuron markers like GABA, Map2, and Synapsin. Inside a special medium with salts, amino acids, and metabolic substrates, these neurons will then form a neuronal network that can be used to model patient brains with Rett syndrome. With this network of human neurons, it was concluded that neurons with mutations commonly observed in Rett syndrome patients have fewer synapses and dendritic spines compared to the negative control, meaning there is less neural connectivity in Rett syndrome patients. This change in connectivity ultimately affects the underlying neural circuits related to Rett syndrome, a conclusion which would have been almost impossible to test without the brain organoid, as female Rett patients do not show symptoms until 6-18 months of age.

Furthermore, bioreactors can expand the possibilities of brain organoids derived from neural rosettes. Neural rosettes can be placed inside large stirred bioreactors. Without such housing, the organoid cells will quickly apoptose, or commit suicide, due to a shortage of oxygen and nutrients. Within the bioreactors, the brain organoids are surrounded by an extracellular matrix which contains the substances necessary for normal cell growth. Supported by the spinning bioreactor and region-specific differentiation factors, specific tissue-type organoids can be developed. Such organoids can later undergo certain treatments to induce a disease phenotype; for example, organoids can be placed in a medium with nitrogen gas and carbon dioxide instead of oxygen gas and carbon dioxide to cut oxygen supply to part of the brain organoid to produce a stroke model.

Brain organoids have many advantages over animal models and simple cell cultures thanks to them being much more comparable to real human brains. However, this technique is only around a decade old, and many challenges still exist in perfecting it. For example, strokes commonly occur in elderly patients, so using infant-like brain organoids may introduce inaccuracies to the experiment. Furthermore, most brain organoids do not have supporting vascular systems or glial cells. As a result, it can be challenging to perfectly simulate a stroke event in brain organoids, since strokes involve blood supply to part of the brain being cut off. However, there have been breakthroughs lately with organoids accompanied with astrocytes and blood vessels. It is still a very cutting edge technique and remains an active field of research. This shows that there is still limitless potential for brain organoids in the near future, and scientists are striving to make the brain organoid even more similar to real human brains. It is not an exaggeration to say that soon enough, we will have models accurate enough to represent each disease perfectly, drastically increasing the speed and efficiency of drug development and testing.