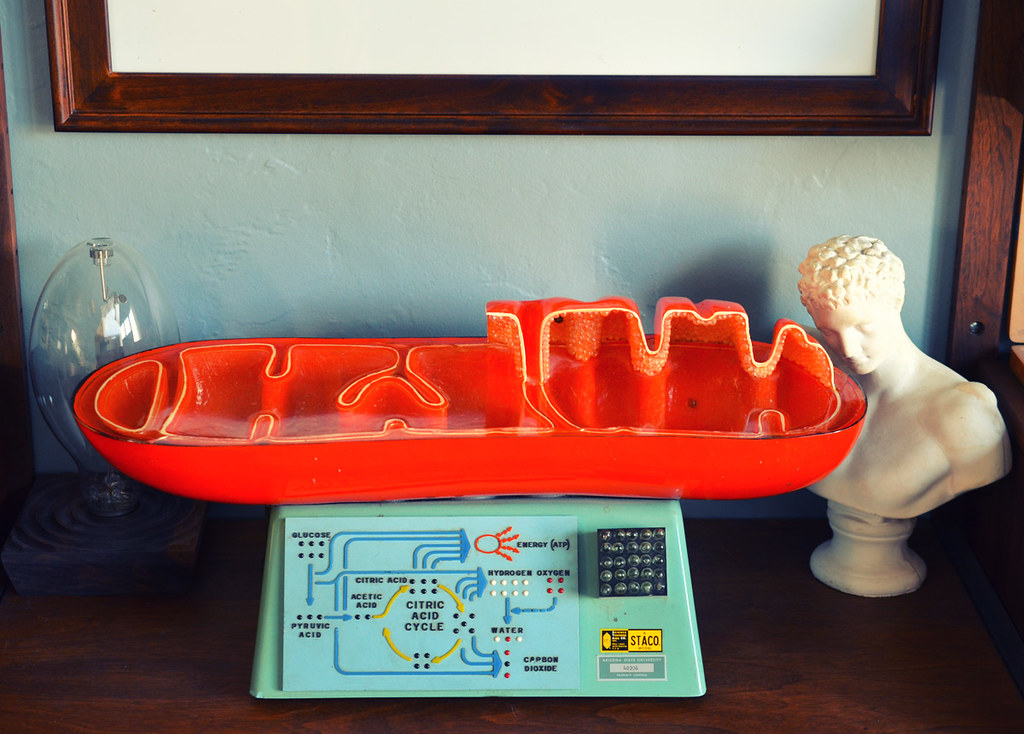 Three-Parent Babies and The Truth Behind Mitochondrial Replacement Therapy

Most of us have heard in a biology class that DNA is found in the cell’s nucleus. While this statement is mostly true, some DNA also resides in the mitochondria. The human nuclear genome consists of more than 3 billion base pairs, while the human mitochondrial genome clocks in at slightly fewer than seventeen thousand base pairs. It is clear that in terms of quantity, mitochondrial DNA (mtDNA) pales in comparison to nuclear DNA. However, mitochondrial DNA is nevertheless an integral part of the genetic code. So what exactly is it that makes mitochondrial DNA so special?

For one, it is usually passed exclusively from mother to child. However, in contradiction to this, a recent study has shown that fathers are also capable of passing on mtDNA to their children in some cases. Dr. Taosheng Huang, a pediatrician at Cincinnati Children’s Hospital Medical Center, discovered that a four-year-old patient of his carried two sets of mtDNA—one from his mother and one from his father. Despite this new discovery, Sophie Breton, a mitochondrial geneticist, explains that “maternal inheritance of mitochondrial DNA is still the norm.” It is easy to think that because mtDNA has historically been maternally inherited, everyone has the same mtDNA. However, this is not true, due to mutations being picked up over time as mtDNA was passed down. Eventually, this led to the existence of slightly different mtDNA sequences across individuals.

Due to the way mtDNA is passed on, there are certain diseases which can only be inherited maternally. One example is mitochondrial myopathies, encephalopathy, lactic acidosis, and stroke (MELAS), which causes serious nervous and muscular system problems. Mutations in mtDNA can also cause myoclonic epilepsy with ragged red fibers (MERRF), which is characterized by sudden spasms, and Leber’s hereditary optic neuropathy (LHON), which results in vision loss during childhood or young adulthood. To further complicate matters, mtDNA exhibits heteroplasmy, meaning that each cell may contain several variants of mtDNA. Because of this, mitochondrially inherited conditions can vary widely in severity, age of onset, and symptoms because each cell may contain a different ratio of normal mtDNA to abnormal mtDNA. This also creates a lot of variance between organs, as organs throughout the body may have differing levels of heteroplasmy.

Fortunately, the advent of mitochondrial replacement therapy (MRT) has proven to be very promising for couples who would like to have biological children without passing on a mitochondrial disease. MRT involves using healthy mitochondria from a donor egg from which the nucleus is removed. The mother’s nucleus is then transferred into the cell, and in vitro fertilization (IVF) is used to produce “an embryo that contains nuclear DNA from the father and the mother with healthy mtDNA from the donor.” This way, women with mtDNA mutations are still able to have children of their own who will almost certainly not inherit said mutations. Due to the fact that genetic material from three individuals is combined during MRT, the resultant offspring is sometimes referred to as a “three-parent baby.”

As of now, MRT is only legal in the United Kingdom. The FDA in the United States has not approved human clinical trials for IVF involving donor mitochondria. However, for some couples, this procedure is their only chance to have a healthy biological child of their own. Evan and Kristelle Shulman are one of these couples. They lost their son Noah soon after his birth due to a mitochondrial disease and later found out that his condition was a result of mutations present in seventy to eighty percent of Kristelle’s mitochondria, though she herself is not symptomatic. The Shulmans’ only option to guarantee a healthy child is through MRT, but they are unable to undergo the procedure, since it is currently illegal in the United States. Dr. Michio Hirano is able to perform MRT for the Shulmans and five other couples in similar situations, but unfortunately, he cannot transfer the embryos for fertilization with the current laws in place. Until then, the embryos will remain frozen.

Why is it such a big deal to legalize MRT? After all, it has the potential to help so many couples, right? Though this is true, there are also several associated ethical concerns which lead to the technique being viewed with apprehension by many scientists and bioethicists. For one, there is, as with any procedure, the possibility of unforeseen effects down the road. Though these repercussions are not known at the moment, Professor Joanna Poulton at the University of Oxford explains that “replacing the nucleus [of an egg cell] does not prevent development into a baby, but it causes damage to the cell that probably requires radical reorganization.” She goes on to state that this replacement could possibly result in an increased risk of diabetes later on in life. Another ethical concern regarding MRT is that its effects will be passed down through multiple generations, giving it the potential to change the human gene pool over time. Though nucleotide sequences are not being altered as in the case of CRISPR, MRT and its associated alterations will nevertheless persist throughout future generations. A safeguard currently being discussed in order to minimize the risk of future complications of MRT is to, following the procedure, implant only male embryos for possible pregnancy. This way, potential adverse effects of MRT on the mtDNA will be less likely to be passed on to future generations.  A third concern relates to the high costs of MRT. With the procedure ranging from $25k-50k, a societal divide may form between those able to afford this therapy and improve their children’s lives, and those who would like to have this opportunity but cannot afford it. Also related to MRT’s price point is the concern regarding the donors themselves. Mitochondrial donors receive significant compensation, and this might fuel the exploitation of disadvantaged women in the donor business.

All in all, mitochondrial DNA accounts for only a small portion of the human genome, but mutations within it can be just as adverse as those occurring in nuclear DNA. The breakthrough of mitochondrial replacement therapy appears to be a solution to diseases inherited mitochondrially; however, as with any new biotechnology, it is accompanied by several ethical concerns. Stringent regulation of the use of MRT, as well as delving deeper into its possible side effects, will hopefully allow a balanced and ethical use of this technology in the coming years.