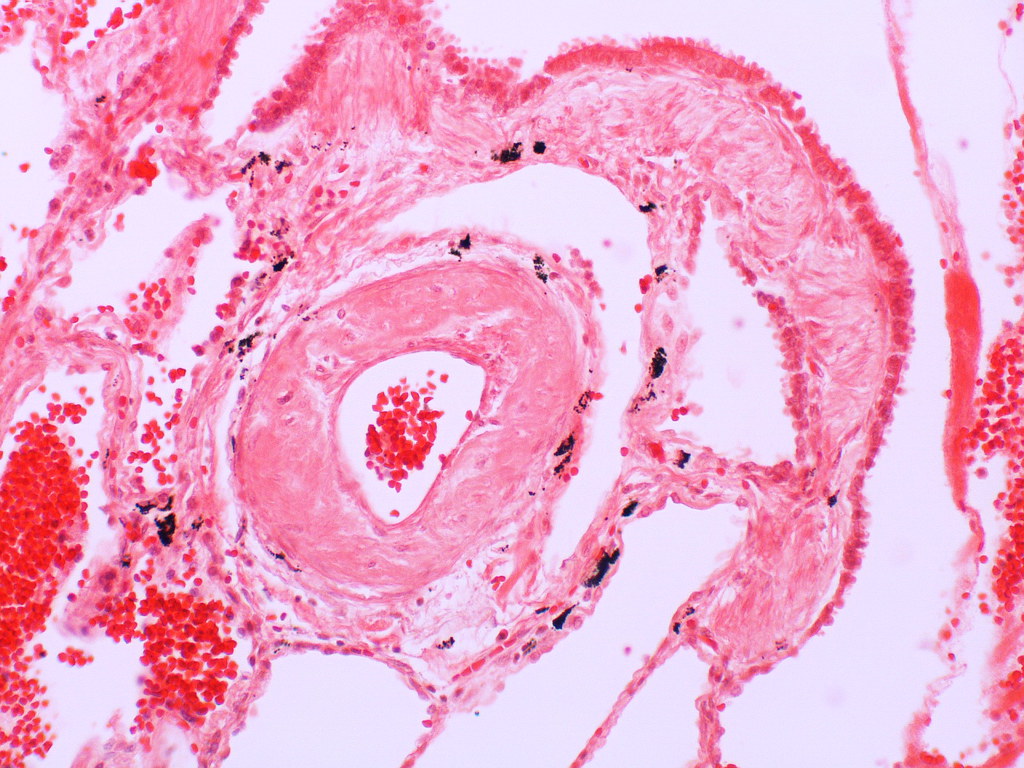 Alzheimer’s is one of the most frequently misdiagnosed diseases of the human body, and one of the leading causes of death in the United States. Even treatments meant to manage the symptoms of this devastating disease have very modest effects in mitigating the pain involved. UC San Diego has dozens of centers and institutes across its campus dedicated to the worldwide fight against Alzheimer’s. Researchers from multiple disciplines, ranging from neuroscience to mathematics, are putting in countless hours of work in the hopes that one day, a diagnosis of Alzheimer’s will no longer be a sentence to a slow, painful death.

Part of the reason why Alzheimer’s has been so difficult to study is its variegated presentations across individuals in a population. The intensity of the symptoms, their time of onset, and the various pathologies that people exhibit are so diverse that one study could never logistically tackle them all. This is also why the diagnosis of Alzheimer’s is often elusive. However, there are some very clear commonalities in the various presentations of the disease – the most common of which are amyloid bodies.

Amyloid bodies are unusual aggregates of proteins in the brain.

At its core, the aggregate of proteins is composed of amyloid beta plaque — the protein from which it derives its name — and the tau protein. It isn’t clear what symptoms of Alzheimer’s these amalgamations are responsible for, but it is known that they interfere with typical neural impulse transmission. Up until this point in Alzheimer’s research, most projects have been exclusively dedicated to studying the amyloid beta plaques, as these were considered the most abundant and therefore most important part of amyloid bodies. Recent research at UC San Diego has spearheaded a new direction that focuses instead upon the potential utility of the tau protein as a drug target.

The research team at the UC San Diego School of Medicine has illuminated the primary way in which tau is regulated in the brain. The study found that cholesterol esters are the main modulators of the protein, as well as the source of increased tau production.

Cholesterol esters are simple modifications of the molecule cholesterol, and are the storage form of cholesterol in most cells. Induced pluripotent stem cells (iPSCs) from Alzheimer’s patients were used in order to directly study the pathway in the context of the actual disease. The researchers compared the differences between these iPSC neurons and wild type neurons and discovered increased levels of cholesterol esters in the Alzheimer’s tissue. In order to test their hypothesis that cholesterol esters are the source of the increased production of tau leading to protein aggregates in brain tissue, the researchers introduced an HIV drug to the iPSC neurons. The HIV drug was repurposed in this way because it is known to inhibit the activity of the enzyme that generates cholesterol esters from cholesterol. It was clearly observed that the amount of tau protein reduced after addition of this drug. One of the more notable findings of the study is that this drug is effective in reducing tau in both familial (genetic) and sporadic models of Alzheimer’s disease. This is one of the first studies to date that has generated comparable results across testing in multiple types of Alzheimer’s.

The discovery of the importance of cholesterol esters and the tau protein by the UC San Diego team has opened up an entirely new avenue for drug therapy and research. All drug research and disease management revolves around the concept of finding new targets for drugs to act on, and this study has already identified the enzyme generating cholesterol esters as the main emphasis of further projects. Prior research suggests they are on the right track; many papers have demonstrated that altered cholesterol metabolism occurs in most Alzheimer’s patients. Cholesterol, while only constituting two percent of total body content, is localized more heavily in the brain than in any other organ — with the brain containing twenty percent of the body’s cholesterol. As seen in this study, the reduction of cholesterol esters in the iPSC neurons lowered the formation of tau, and the resultant production of amyloid bodies.

Preventing the occurrence of amyloid beta plaques in the brain has been the primary focus of all Alzheimer’s research primarily because it is the most visible and most common phenotype of the disease. Yet no current therapy has been effective at truly reducing the formation of the protein aggregates or alleviating symptoms, and the cure for Alzheimer’s is still many years away. The research performed at UC San Diego has shown that cholesterol esters are upstream regulators of amyloid beta plaques and tau protein, making them such a promising new target in the search for a cure.