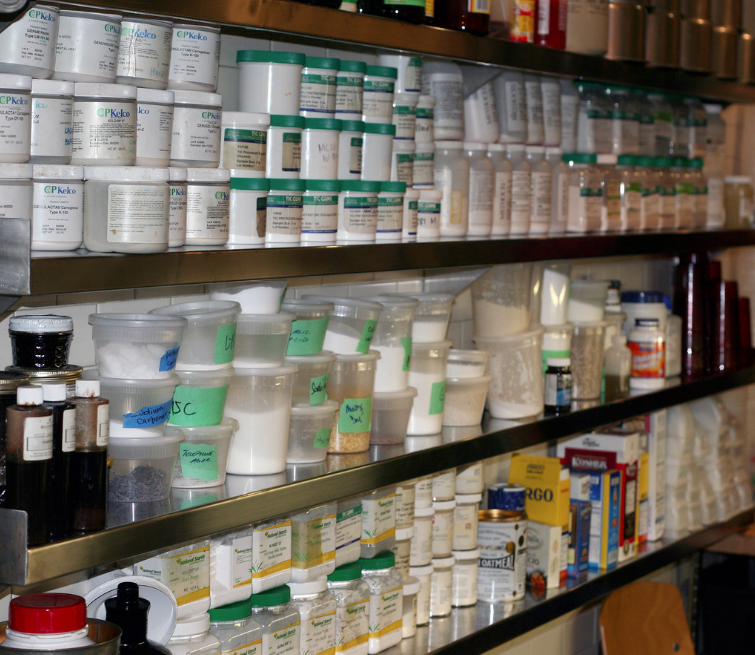 The Truth About Toxins

As a UC San Diego student, you have either taken a chemistry class or been forced to listen to a friend complain about one for hours on end. Turns out, all of this chemistry is actually somewhat relevant. Knowing the chemistry behind poisons and toxins is important— for those of us who clean, household items have some dangerous chemicals, and for those of us who go outside, some plants encountered in the wild can also pose a threat. Not only are common poisons all around us, they have played a massive part in history. In particular, the losing sides of many wars have used poisons for suicide.

The body’s reaction to poisons are what make them so harmful to humans. Taken in a high enough dose, any foreign substance can be lethal and unbalance physiological systems within the body. For example, inhaling high enough concentrations of gaseous carbon monoxide (CO) wreaks havoc on the lungs. Instead of oxygen, the hemoglobin in the lungs will bind to the carbon monoxide. Blood cells are forced to carry CO, instead of O₂, to the cells. The results are catastrophic: first organ failure; then, death.

Ingesting poisons has adverse effects on the body. Last year, tide pods were a popular snack among teens. Various chemicals within the detergent are known to irritate the respiratory tract, corrode the gastrointestinal tract, and even slow down the central nervous system to the point where the heart beats at a dangerously low rate.

Poisons are everywhere — and whether their ingestion is accidental, intentional, or for a meme, they can have serious consequences. History has proven this claim time and again —  two examples of which are the cases of Nazi leadership and Napoleon of France.

Towards the end of and after World War II, members of the German Nazi Party used the deadly power of poisons to their own advantage. In the months leading up to German defeat, cyanide capsules were handed out to those who preferred death to capture and conviction by the Allied powers. What makes cyanide such an effective poison is its ability to stop cellular respiration. Mitochondria, everyone’s favorite organelle, uses cellular respiration to produce ATP, but is unable to do so when cyanide blocks enzymes essential to this process. Without ATP, the body cannot power essential processes like copying DNA, powering cell respiration, and many other crucial tasks that ensure our survival.

While the Nazi Party successfully used poisons for suicides, other historical figures tried to do the same but failed.  Napoleon Bonaparte attempted an unsuccessful suicide via poison. Rising in fame and power due to his military prowess, Napoleon soon gained enough power to crown himself Emperor of France. In 1814, when he overreached and tried to invade Russia, Napoleon was forced to retreat to Paris due to heavy winter storms.

Faced with this insurmountable loss, Napoleon considered suicide. At Fontainebleau, a Parisian palace, Napoleon brought out the pouch of poison he had been carrying around since 1812, just for this precise occasion. The contents of the pouch were a house specialty: a deadly cocktail of belladonna, white hellebore, and opium. Belladonna blocks the central nervous system and causes paralysis, hellebore can reduce blood oxygen levels, and opium causes respiratory depression.

Taken together, these poisons would normally have had the ability to fulfill their deadly potential, but scholars today believe that holding them over the period of two years minimized their effectiveness. In short, the poisons expired and instead of killing Napoleon, made him violently ill. Napoleon’s actual cause of death has been confirmed by scholars to be non-poison related.

Accidental non-poisonings, like Napoleon’s, are definitely rarer than accidental poisonings. Harmful chemical substances were used as poisons in the past and continue to be a hazard today. I apologize for sounding like a lab safety training video, but eating food in the lab really is dangerous!