As finals week approaches, the phrase “survival of the fittest” resonates with many students seeking to prove themselves in UC San Diego’s competitive academic environment. Darwin’s theory definitely did not refer to one’s ability to study for endless hours, surviving on minimal amounts of sleep and excessive caffeine; however, his theory does comprise the heart of the biological sciences, which is likely to be the subject many students are studying in Geisel all night. Darwinism and the theory of evolution are widely accepted concepts but are also commonly misconceived.

Evolution is the theory of how the characteristics of living populations change over time. The driving force of evolution is natural selection, which is often summed up in the aphorism “survival of the fittest”. These ideas explain that in a particular environment, individuals with traits that are more suitable for survival and reproduction will pass on their favorable genes to future generations, enabling the population to evolve over time. This doesn’t always mean that bigger or stronger organisms are favored, or that the population is improving, but rather that the selective pressures of their environment are acting in a manner that creates unequal chances of survival among individuals in the population. Although we may not realize it, humans are continually changing as selective pressures act upon us. We cannot see the effects of this process on a day-to-day basis, but upon analyzing the progression of humans across biological history, the changes are very clear. When we think of evolution, an image of chronological progression usually comes to mind. Especially with respect to humans, who are still evolving, it is a common misconception to think that humans are the evolved versions of monkeys. If this were true, we would be posed with the puzzling dilemma of why monkeys still exist today. Rather than evolving from monkeys, humans diverged from monkeys approximately five to eight million years ago, forming a separate species. Therefore, monkeys and humans share a common ancestor, accounting for our similarities.

This also brings about the misleading notion that more complex organisms must be “more evolved” than less complex organisms, making it seem like humans are the superior species in a hierarchical fashion. However, “all organisms on this planet share a common ancestor, and hence, have an equally long evolutionary history behind them.” If organisms could be qualified by the extent to which they had evolved, microorganisms would technically outrank the competition as their short lifespans allow them to evolve at a rate much faster than other large organisms.

In addition to the general misunderstandings about evolution, there is also confusion regarding the theory’s clash with other scientifically accepted theories and laws. The Second Law of Thermodynamics states that disorder, or randomness, is constantly increasing. So, how can evolution increase the complexity and organization of organisms while entropy, sometimes conceptualized as disorder, simultaneously increases?

Well, these two phenomena do not really act antagonistically due to one simple fact: the Earth is not a closed system. The Second Law of Thermodynamics makes the assumption that the system in question is isolated and does not receive any energy from an external source. Meanwhile, the Earth is continuously interacting with its surroundings by, for example, receiving immense amounts of energy from the sun. Hence, we can rest assured that science has not lied to us and that these laws hold their integrity. 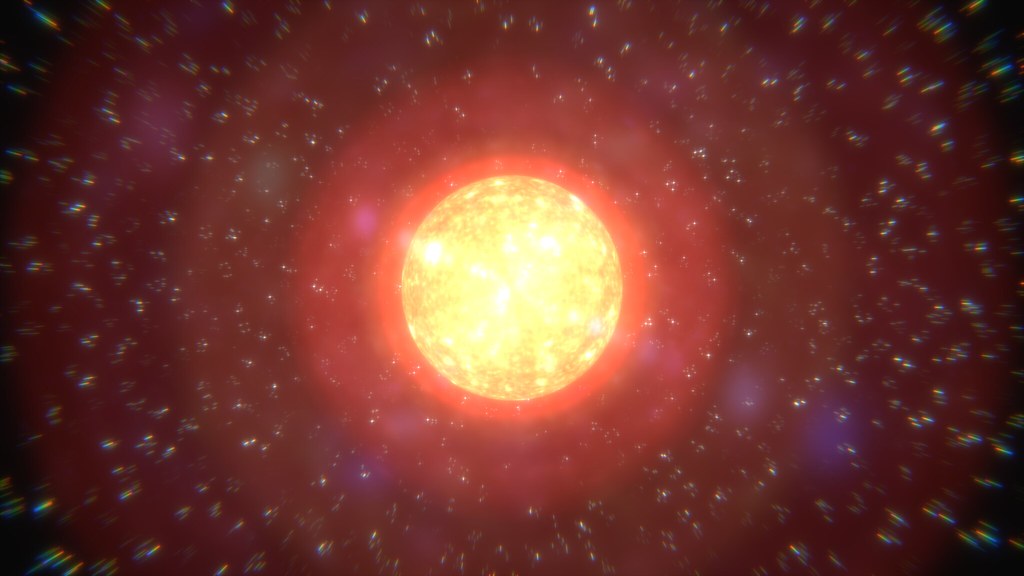 Many struggle to fathom how such complex organisms and organs could have evolved without being “designed,” implying either that evolution has some sort of goal or intention in its process, or that some external force has the blueprints for complex structures. However, while evolution is not goal-oriented in this way, it can still explain the development of complex organs. For example: the eye. Over the course of many generations, the forces of natural selection influenced its structures, resulting in a gradual advancement of its function. Its development may have started off with simple light-sensing cells. Eventually, the changes that were made over thousands and thousands of years culminated in the complex structures like the iris and cornea, which comprise the organ that exists today. Hence, complex organs are not designed by evolution, but rather, random mutations and certain characteristics are selected for or against, resulting in changes over time.

Stagnation is uncommon. The dynamic nature of living beings throughout time incessantly results in diversity, development, and adaptation. Since humans are still evolving – with mutations continually accumulating and sporadically persisting – certain traits can become more or less common in future generations. Earlier this year, researchers at UC San Francisco found that a mutation in the DEC2 gene “seen in human short-sleepers may allow them to survive and thrive on just a few hours of sleep.” Those without the mutation require a normal amount of sleep. Although this remains just wishful thinking at the moment, maybe over the course of thousands of years this short-sleeper variant of the DEC2 gene will become more common; maybe humans will evolve to require less sleep and might therefore increase their capacities during finals week. Maybe.