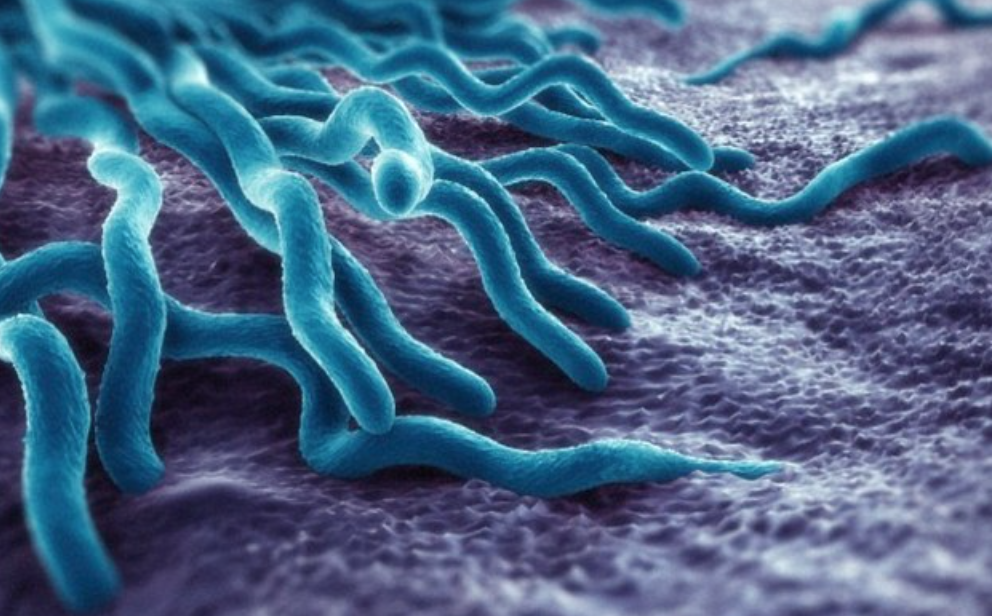 Nanorobots to the Rescue: The Fight Against Superbugs

Hospitals and clinics across the world have to contend with a disturbing phenomenon — infections that were once cured with conventional courses of antibiotics or antiviral drugs no longer respond to these therapies. Documented cases of resistant infections have been increasing exponentially over the past few decades. Patients do not recover despite the best efforts of modern medicine; fatalities from these drug-resistant infections are now estimated to be 700,000 per year. They are the diagnoses that physicians dread: superbug infections.

Superbugs are bacterial or viral infections that are resistant to historically effective treatments. As bacteria and viruses are genetic-based entities, they are subject to evolutionary mechanisms such as natural selection. Modern drug treatments have accelerated evolutionary development for these pathogens. As the pharmaceutical community produces increasingly powerful treatments, larger numbers of bacterial and viral populations are killed off. However, a small proportion of these populations remains. The pathogens that survive have inherent characteristics that allow them to survive and go on to reproduce, passing on their genetic material to spawn generations of pathogens with resistant characteristics. Previously manageable diseases become untreatable; in a large volume of cases, the infections progress to yield catastrophic results.

Recently, scientists in the Jacobs School of Engineering at UC San Diego, led by Joseph Wang and Liangfang Zheng, have applied both engineering principles and biological elements to address this growing epidemic of drug resistant infections. Bioengineering allows for a greater degree of versatility than biology alone in tackling a problem such as this. The result? A cell-like nanorobot that is demonstrably effective in clearing superbug bacteria and toxins from an infected patient’s blood.

In designing the robot, the bioengineers reduced the robot to a size such that it would not physically damage the blood vessels and made the robot biocompatible with the human immune system. UC San Diego is at the forefront of nanotechnology research, with millions of dollars invested in projects and a massive repertoire of accomplishments in the field. Bioengineers andnanotechnologists worked together to reduce the robot’s size to the width of a single human hair. This allows the robot to perform its necessary functions throughout the bloodstream without inadvertent damage. Engineering a robot to this scale while retaining such a large functional capacity was unprecedented.

Biocompatibility was another monumental feat in this research. The robot would be unable to function if the immune system recognized it as a foreign invader. Previous nanorobots experienced problems with biofouling, which occurs when proteins aggregate on a foreign invader to neutralize it. Achieving biocompatibility required close integration with biology and engineering. Led by Zhang’s team, massive amounts of signalling and other biomolecules were harvested from the surface of immune and blood cell membranes. Zhang’s team additionally had to invent the technology required to coat the nanorobot with these molecules. In successfully doing so, the team essentially generated their own programmable immune cell within a human body.

The nanorobot’s functional unit consists of a gold wire coated with molecules that identified its target pathogens. This coating involves the same technology Zhang’s team used for biocompatibility. By introducing these pathogen-targeting molecules to the nanorobot, the robot is given the same receptor-ligand interactions that natural immune cells would have. However, as an engineered machine, the robot has none of the inherent inefficiencies that the immune system possesses. It therefore is just as specific as the immune system while being exponentially more effective. The nanorobot’s engineered nature makes it a powerful response to the superbug crisis. Thus far, the robot has been demonstrably effective in detoxifying infectious blood and clearing it of bacteria. The superiority of superbug bacteria over traditional drug therapies is inapplicable to the nanorobot; its non-biological origins and programmability means that it can both outpace and outwit any foreseeable resistance that natural selection generates.

The nanorobot developed at UC San Diego to fight the superbug crisis has yielded incredible and novel results, but the project is still in its early stages. It is especially important to note that the robot is currently only able to mount a response against bacterial super-infections and their associated toxins, not against viruses. However, the robot’s detoxifying abilities are promising, and the researchers hope that one day the project could be used to fight even the strongest drug resistant infections, including MRSA. It appears that in the fight against the superbugs, our immune systems could use the help this nanorobot provides.