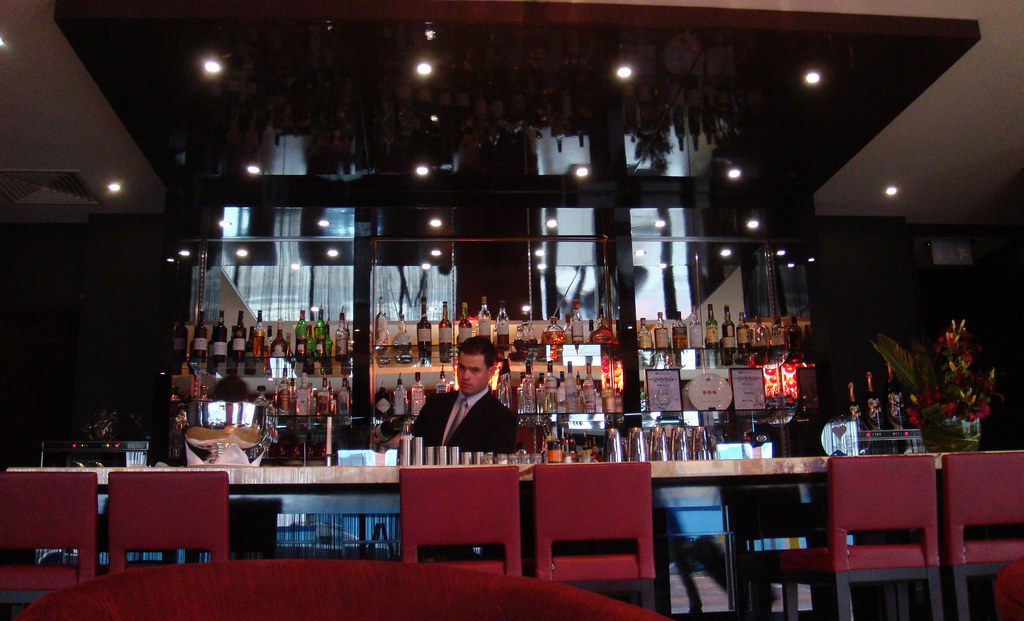 Blame it on the Alcohol

Alcohol: college students’ favorite functional group and scapegoat. As we take on a new school year, reunite with friends and roommates, and indulge in our preferred modes of leisure, we should examine our misconceptions about alcohol, many of which are rampant among college students. Students recite their repertoire of alcohol-related knowledge like undisputed facts, and blame the outcomes of a messy night on these misconceptions as well. Unfortunately, scientific evidence does not support many of these myths, rendering many of our favorite explanations invalid.

In this blog series, we will be tackling a different myth every few weeks, covering a wide range of topics, beginning with myths about alcohol. 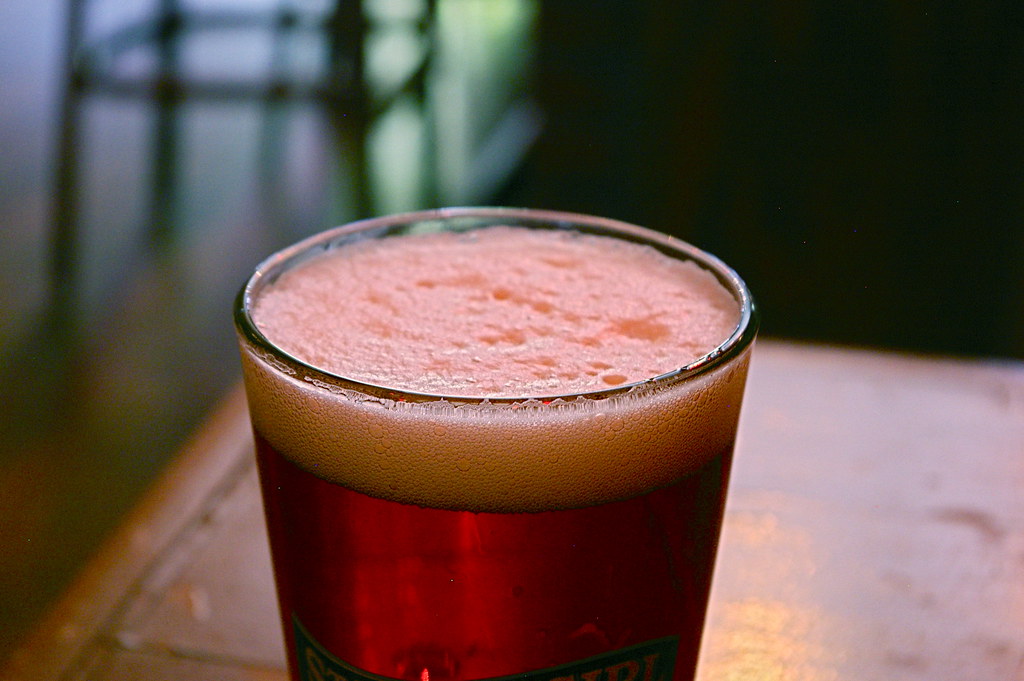 Many abide by some version of the phrase: “Beer before liquor, never been sicker!” However, just because a statement rhymes does not mean it is valid. Students devoutly accept and preach this mantra, along with the general “rule” not to mix drinks. Many are under the impression that this will prevent them from feeling ill or becoming too intoxicated, however neither the order in which various drinks are consumed nor the act of mixing multiple drinks in one night have been proven to cause more negative effects than sticking to one type of drink. Dr. Roshini Rajapaksa from New York University asserts that “it is the total quantity of alcohol consumed, not combined, that influences intoxication and sickness.”

Although that may be good news for some, the rumor about not starting with beer may still hold true. This is only because the pace at which one drinks beer will likely be faster, which then translates to faster consumption of liquor, resulting in more rapid intoxication. All in all, BAC, or blood alcohol content, is the ultimate determinant of any of how much you are affected by the alcohol. Although Theodor Seuss Geisel, every Triton’s favorite poet, would indubitably promote the use of rhyming phrases, science tells us that it may be time to retire a few.

These charts show the BAC estimates for males and females based on weight and the number of drinks consumed in one hour. The red boxes indicate more dangerous levels of intoxication, while the blue boxes represent minimized impairment. (Source) 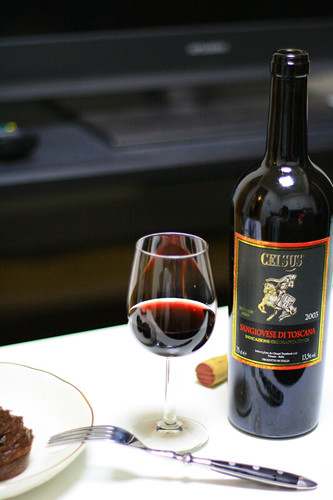 It is not uncommon to hear a wide range of excuses about the character one takes on after consuming a specific type of alcohol, or to be warned of the behaviors it may induce. However, scientific research reveals that the association made between a drink and an action is essentially a fabrication of the mind; whatever is expected to occur often translates into the behavior. That is to say, if one expects tequila to bring out their wild side, wine to make them sluggish, or beer to not have any effect, they are more likely to subconsciously enact those results. A study by Dr. Maria Testa, from the University at Buffalo, found substantial evidence indicating that “those who expect the least impairment are least impaired and those who expect the most impairment are most impaired under the drug.” There are no specific chemical interactions in the body that correlate a specific type of drink to a fixed pattern of behavior. As stated previously, BAC is the biggest influence on impairment. Therefore, while intoxication can cause one to demonstrate a variety of uncharacteristic behaviors, at the end of the day, one’s drunken demeanor seems to be the outcome of a self-fulfilling prophecy.

Many tend to share inaccurate opinions on what is supposedly the best cure for a hangover. This question is highly debated among researchers and may in fact have a variety of answers. However, a recent study from Sun Yat-Sen University shows that there may be a viable solution to hangovers by reducing the amount of the toxin acetaldehyde. The study states that the primary factor that causes hangovers is alcohol dehydrogenase (ADH). ADH is an enzyme secreted in the liver that facilitates the reaction that converts alcohol into acetaldehyde, a toxic intermediate that accumulates during alcohol metabolism. “Researchers found that if they reduced the time that acetaldehyde was in the body, the hangover subsided.” Ultimately, the study found that the most effective way to metabolically achieve this was to drink some carbonated beverages, such as Sprite. Although further research is definitely necessary, you may consider drinking Sprite the next time you experience a hangover.

Other than possible connections to hangovers, an accumulation of acetaldehyde can also cause Alcohol Flush Syndrome, which results in an observed redness of the skin, often on the face, due to alcohol consumption. This occurs when aldehyde dehydrogenase acts too slowly, causing excessive amounts of toxic acetaldehyde to build up at a rate faster than it can be metabolized. This “flushing response (also known as ‘Asian flush’ or ‘Asian glow’) is predominantly due to an inherited [aldehyde dehydrogenase] deficiency” that is present in “approximately 36% of East Asians,” and may also indicate a higher risk of developing esophageal cancer. 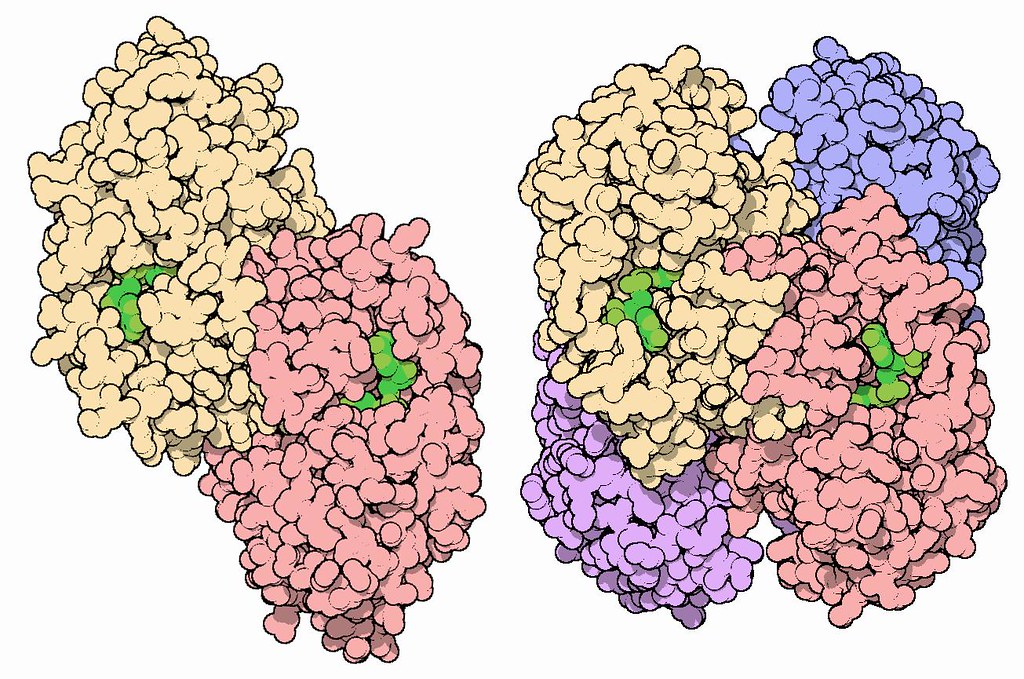 When alcohol is metabolized in the body, it undergoes a reaction to form pernicious acetaldehyde. This reaction is catalyzed by ADH, alcohol dehydrogenase.  (Source)

Believe it or not, these are not the only myths that commonly circulate.

Many speculate that eating before drinking will reduce intoxication, but in reality it only lags the effect of alcohol. There’s more—memories from a blackout cannot be recalled. The generalized metabolic rate of one drink per hour does not apply to everyone. Caffeine or a cold shower cannot sober you up, just make you feel more awake. The list goes on.

Although it may not always be obvious, we are often in need of a fact check. Despite the fact that many inaccurate excuses and explanations may help us sleep at night, science unquestionably disproves us! As we welcome a new school year, staying informed will help maximize pleasure and minimize the bad chemistry.