First off, I have a love–hate relationship with Peter Jackson. While his movies are masterpieces, BOB DAM, they are TWO DAMS 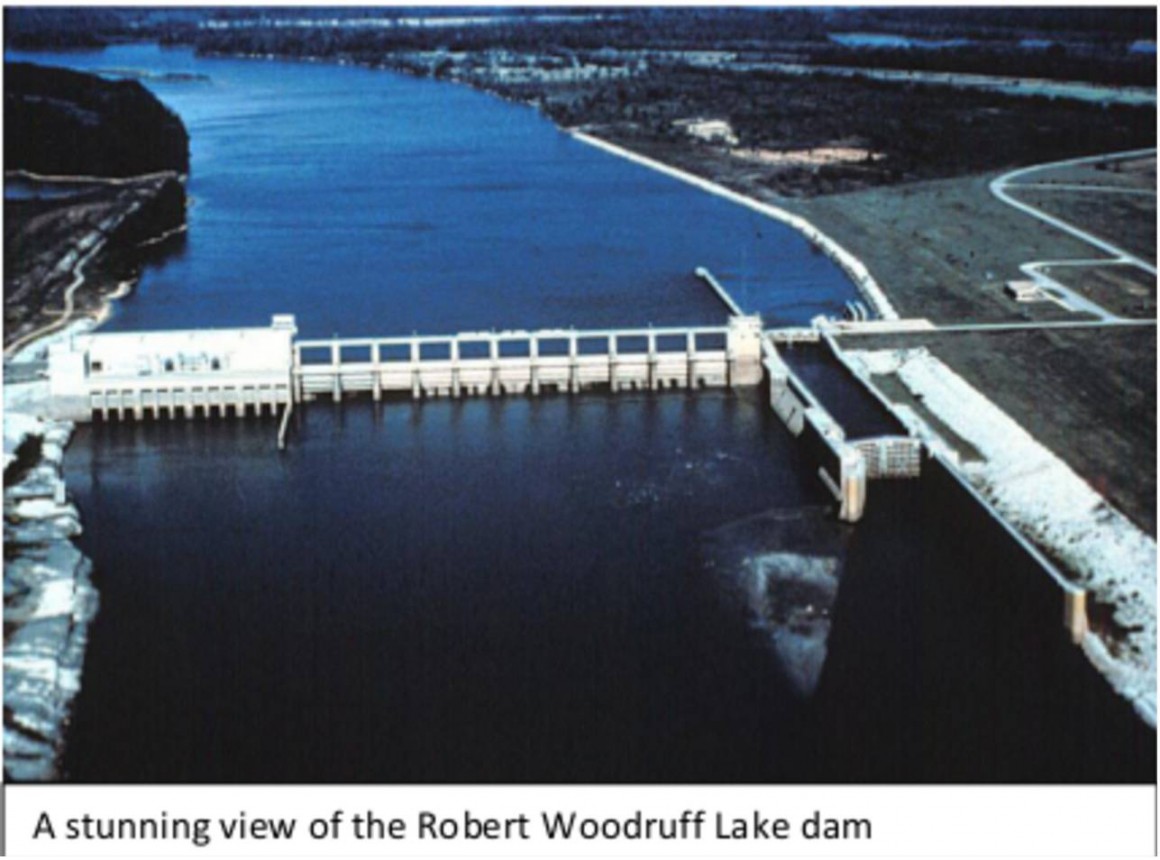 long. During winter break, it took both the flight home and the flight back to watch King Kong.

Alright, one giant cop-out for why the dinosaurs do not resemble any dinosaur that at least I know of is that they are the evolutionary descendants of the obligatory T. rex, Velociraptor, and Apatosaurus paradigm. Instead, Jack Black and Adrien Brody get chased around by V. rex, Venatosaurus, and Brontosaurus … Okay, so these dinosaurs aren’t that different.

I can’t complain about the details of the dinosaurs, but I don’t know how an island could sustain any sort of giant creature. I realize that there aren’t any land animals nearly as big as King Kong, but if we compare his home range to that of elephants, then the island would need to be at least the size of Hawaii in order to sustain a population of giant gorillas. After King Kong rescues the damsel in distress, we see piles of skeletal remains of other large gorillas in his mountaintop dwelling … Clearly, the island could not sustain giant omnivorous apes, let alone giant, exclusively carnivorous dinosaurs.

Island gigantism, however, could account in part for the bigger size of some Skull Island denizens. Because mammals makesuch great carnivores but struggle with island colonization, birds and reptiles get a chance to become apex predators (albeit inefficiently) and herbivores grow much larger. Basically, migration to an island typically removes constraints on animal size related to predation and competition, so the MUCH bigger V. rex lacks a full explanation for their larger size. 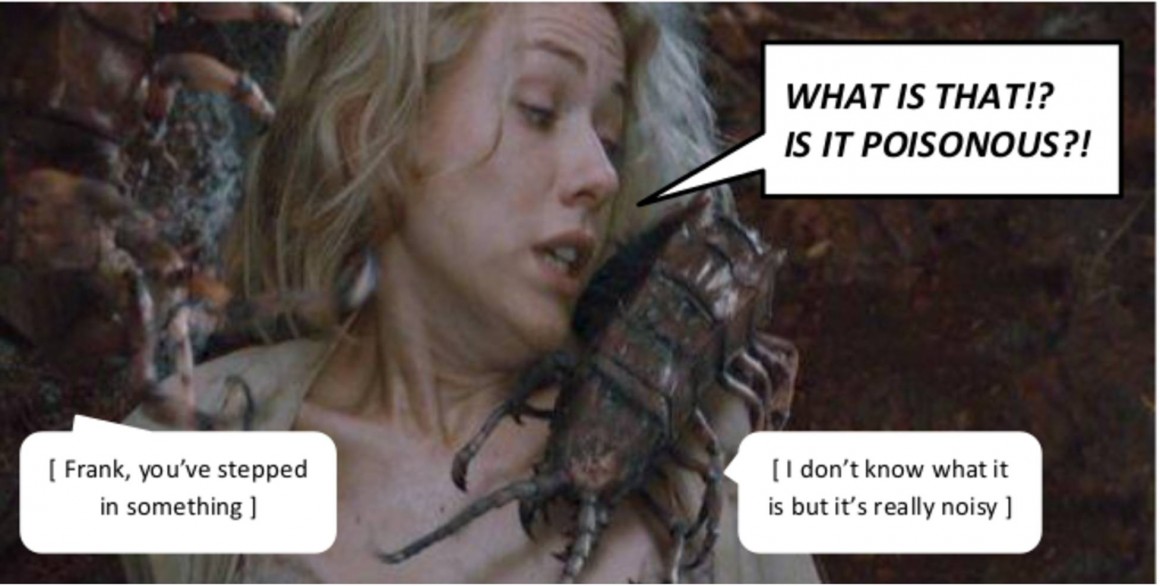 The other group that shows gigantism is the pit of creepy crawlies (which are obviously responsible for the PG-13 rating). Thank Obama that man-sized bugs do not roam the streets, but there is a simple reason. Chitin exoskeletons are the biggest limiting factor for the size of arthropods because it directly affects their ability to breathe. As their size increases, their surface area increases but not as fast as their volume; doubling the length of an animal quadruples its surface area and increases its volume by a factor of eight! In the Carboniferous Period, when oxygen levels were at their peak, however, bugs ruled the earth and the seas.

Also, I looked it up and Peter Jackson says his Skull Island is slowly sinking, was once much larger, and will be completely underwater 15 years after the events that ended with the cheesiest line ever: “it was beauty that killed the beast.”