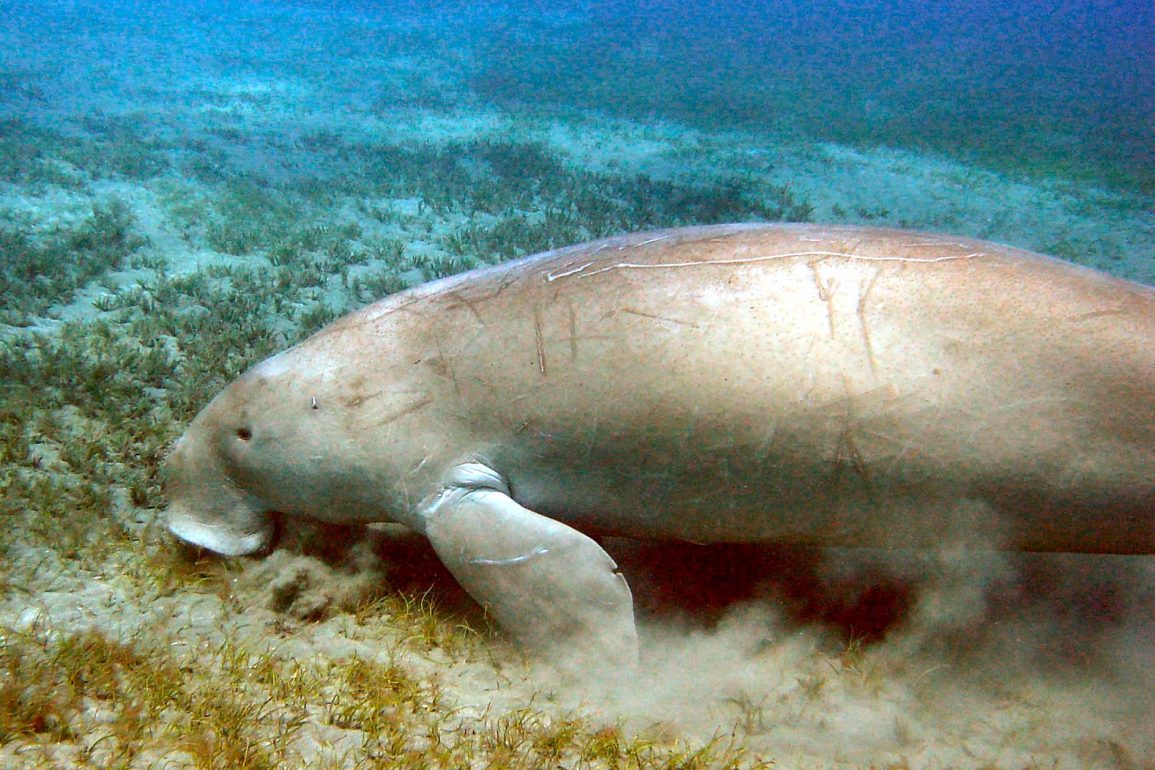 COVID-19’s Effect on the Environment: Blessing or Curse?

The Bosphorus in Istanbul is one of the busiest marine trade routes in the world. Cargo ships and fishermen alike make use of its waters virtually 24/7. Amidst this chaos, dolphins native to the region have traditionally been difficult to spot and have usually only been seen far from the port. Earlier this year, however, people started capturing images and videos of dolphins in the Bosphorus making appearances closer-than-ever to the shore. What is the reason for this? The lack of traffic as a result of COVID-19 restrictions has been enabling the dolphins to swim closer to shore. In fact, similar occurrences are occurring in nature all around the world.

Dugongs in Thailand, flamingos in Mumbai, and cougars in Santiago are just a few of the animal populations that appear to be rebounding in their respective habitats as a result of the global coronavirus pandemic. COVID-19 has spread to almost every country on Earth, with over 27 million infected and over 980,000 dead as of September 2020. During these turbulent months, it seems as if nature itself has pressed a “reset” button, reversing the damage humans have wreaked on the environment.

What forces are driving these changes? Are these changes permanent, and are they beneficial in the long run? With the coronavirus pandemic having begun less than a year ago, many of these questions are difficult to answer immediately. Nevertheless, scientists across the world are making strides towards finding answers.

Is the earth healing?

Change in the lifestyles of individuals and the habits of industries appear to be positively impacting the environment. In China’s Hubei province, industrial facilities and power plants halted production as a direct result of strict social distancing measures, and the use of vehicles decreased as well. These changes in human and industrial activities drastically altered the state of the atmosphere, particularly impacting the concentrations of nitrogen dioxide and particulate matter. Taking into account yearly weather fluctuations and the Lunar New Year holiday, both of which decrease pollution, the drop in NO2 emissions is far too large to be explained by anything other than COVID-19. In general, the spring season (which is when COVID-19 became a serious issue) is when the effects of emissions decrease due to plants drawing in more carbon dioxide from the air. Additionally, the end of the Lunar New Year at the same time marks a decrease in the yearly use of firecrackers, also contributing to a fall in pollution. Factoring out the annual springtime decrease in pollution, the reduction in air pollution is still so drastic that between 53,000 to 77,000 lives are likely to have been saved because of industrial shutdowns in China alone!

Other areas of the world have also seen startling changes in their environments. Areas with the biggest drops in NO2 emissions include France, Germany, Spain, and Italy, as well as the New York and Los Angeles regions. As expected, locations with large industries have seen the greatest decreases in pollution.

The particulate matter of greatest concern to scientists are those with a size of 2.5 micrometers or smaller, known as PM2.5, as these are some of the most hazardous pollutants to human health. These particles can easily enter the lungs and the bloodstream, which can worsen respiratory illnesses and even cause heart and lung disease. Therefore, it comes as a great relief that most continents have seen a decrease in these airborne pollutants. In Delhi, Seoul, Wuhan, São Paulo, Los Angeles, and Madrid, the percentages of decrease in PM2.5 were 60, 54, 44, 32, 31, and 11 percent, respectively.

However, airborne pollutants aren’t the only environmental factors that are being impacted. In the initial months of lockdowns, fewer tourists visited beaches worldwide. This decreased waste generation, resulting in cleaner beaches around the world. Beaches in Spain and Ecuador appear spotless with crystal clear waters like never before. Furthermore, noise pollution from vehicles (both public and private transportation) was at an all-time low as of March. This has a direct impact on nearby ecosystems, whose stability is often threatened by the loudness of cities.

Are these changes permanent?

Despite these positive impacts on the global environment, scientists largely agree that COVID-19 will not help the environment in the long run. In China, pollution levels were at an all-time low in March, but have since increased back to near pre-coronavirus levels. Unfortunately, despite the short period of low emissions, the atmosphere has not healed significantly. The decrease in emissions is too short-lived to have a lasting impact on average global temperatures. A similar, but long-term, reduction in emissions must take place in order to minimize excessive warming.

Moreover, not all aspects of the lockdown are beneficial to the environment. With more people than ever spending all day at home, waste generated by online shopping deliveries is at an all-time high. Medical waste has also skyrocketed, with hospitals in Wuhan generating nearly five times as much waste during the outbreak as they did before. Additionally, recycling programs in countries such as the US are falling apart due to the risk of contamination in recycling centers, thus imposing a greater burden on the environment.

Greenhouse gas emissions are responsible for the largest impact on the environment. These gases, along with other dangerous airborne pollutants, contribute to glacial thawing, flooding of coastal regions, migrations of many species, and even the transformation of fertile lands into deserts. Preventing these gases from doing damage to the planet is a tall order; a decrease in greenhouse gas emissions in the short term is not enough to induce long-lasting change.

The first step of maintaining change is to be aware of what is happening. For example, during the global financial crisis of 2008, the fall of the economy lowered greenhouse gas emissions due to high oil prices and a decrease in the output of goods. However, these emissions quickly returned with full force as the economy recovered. For this reason, knowing what to do in advance is crucial to avoid a similar outcome.

It’s easy to shift blame onto corporations for pollution. However, there’s a lot that we can do on an individual level to make a difference.

For one, we may need to get used to travelling less. Both gas-driven cars and airplanes are incredibly damaging to the atmosphere. In fact, airports are one of the biggest culprits for concentrated emissions of nitrogen dioxide, as proven when their use was severely limited due to travel bans. Of course, solutions do exist, such as fuel-efficient vehicles, cleaner fuels such as biofuels, and most effectively, all-electric vehicles.

Another big set of culprits causing massive emissions include activities common in our daily lives, such as shopping. Fast fashion is one of the biggest sources of methane, with tons of clothes being discarded into enormous landfills. Additionally, shopping without using reusable bags adds to already extensive plastic waste.

Additionally, while small-scale changes are great, large-scale change is impossible without using your most important tool: your power to vote. Research political candidates who campaign for reductions in fossil fuels and greenhouse gases. Politicians have the ability to orchestrate large-scale campaigns which can ultimately lead to great improvement for our environment, if done correctly.

To some, climate change may seem like a problem we won’t have to deal with for years. For others, it may be overwhelming to feel like humanity is running out of time to make things right. Regardless of one’s stance, the most important thing we can consistently do is to actively work towards a less polluted future in our daily lives. Maybe then, seeing dolphins at the beach won’t feel like such a rare sight.