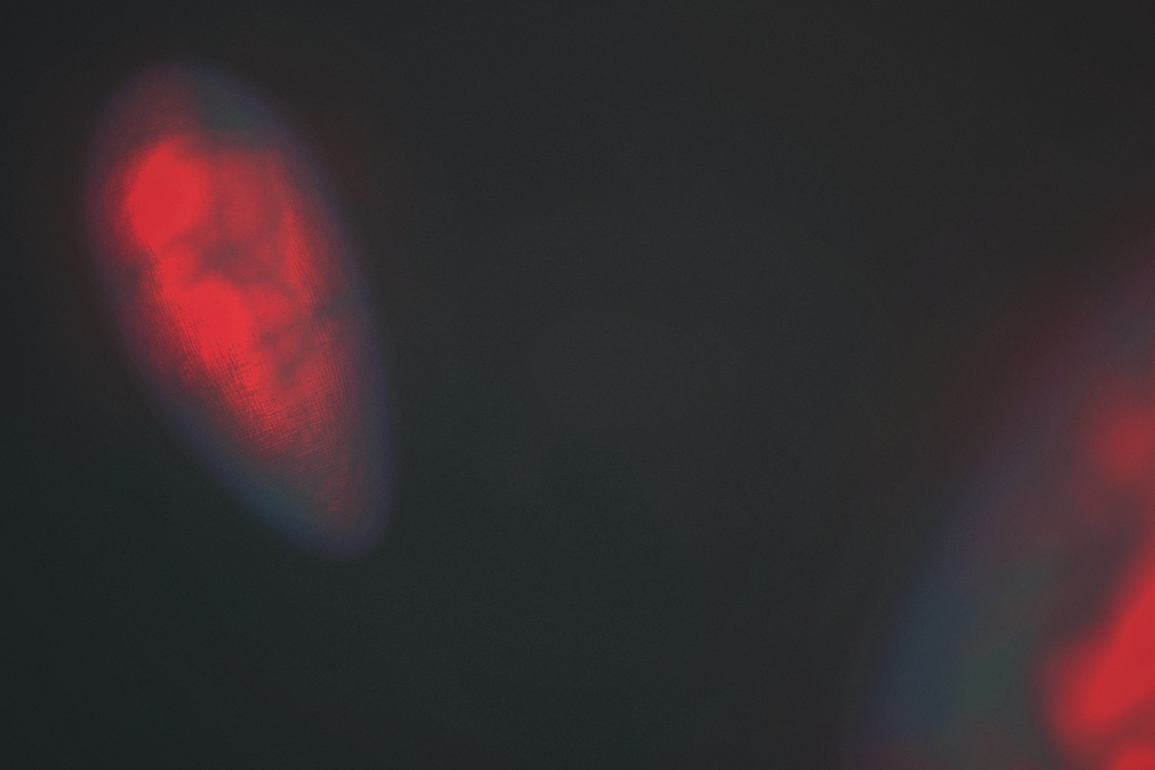 We’re all familiar with the dynamic between the famous Tom and Jerry. It’s a simple one: Jerry the mouse always runs away as Tom the cat chases him. Now imagine if Jerry ran towards Tom. This scenario seems illogical; after all, why would a mouse choose to sprint towards danger? In fact, why would prey ever run into the embrace of its predator that is very likely to end the prey’s life? The answer to this question lies within the workings of a parasite known as Toxoplasma gondii.

Toxoplasma gondii is a single-celled parasite that modifies the behavior of its host in order to increase its own proliferation and reproductive success. It is an obligate parasite, meaning that it must find a warm-blooded host in order to survive. However, the parasite cannot reproduce in just any warm-blooded animal. Toxoplasma gondii can only reproduce sexually once it is inside its only definitive host—the cat. Seeing how evolutionarily imperative it is for the parasite to infect a cat, Toxoplasma gondii has developed mechanisms that increase its likelihood of coming into contact with a cat—mechanisms that involve cleverly manipulating the behavior of other intermediate hosts. In the case of intermediaries such as mice or rats, Toxoplasma gondii modifies these animals’ natural fear of cats into an attraction, luring the prey into a death trap. The parasite influences the behavior of rodents by crossing the blood–brain barrier and entering the central nervous system. There are multiple theories about its specific mechanisms in the rodent brain.

One theory suggests that Toxoplasma gondii modifies the function of the amygdala, the part of the brain that is primarily involved with fear. In an uninfected mouse, the cortex and the thalamus activate the amygdala in the presence of fearful stimuli. Once activated, the amygdala’s signals travel via the hypothalamic-pituitary-adrenal axis to ultimately cause the release of corticosterone (the rodent equivalent of cortisol in humans) from the mouse’s adrenal cortex. Corticosterone is a stress hormone that increases the activity of the mouse’s sympathetic nervous system, essentially devoting its bodily resources to a fight-or-flight response. Normally, this fight-or-flight response is “turned on” when the mouse detects predatory stimuli, such as cat odors, and the resulting sympathetic activity helps the mouse survive in the presence of the cat. However, in a mouse infected with Toxoplasma gondii, the activity of the amygdala in response to cat odors is downregulated, leading to a decrease in the release of corticosterone and an absent fight-or-flight reaction to cat odors. This theory may explain why mice appear unafraid of cats when infected by Toxoplasmosis gondii.

Interestingly, mice and rats are not the only warm-blooded vertebrates that can serve as hosts for Toxoplasma gondii; we humans can also be infected by this parasite. In fact, up to 80 percent of humans worldwide may be infected with Toxoplasma gondii. However, in humans, this parasite does not manifest itself in the same ways as it does in rodents—as far as we know, it does not cause sexual attraction towards cat urine. Toxoplasmosis, the name given to the disease caused by the parasite, usually presents itself asymptomatically or with mild flu-like symptoms in healthy human populations. Immunocompromised individuals and pregnant women, however, suffer from severe symptoms. Pregnant women that are exposed to the parasite can transmit the parasite to the fetus, which may result in miscarriage, stillbirth, or a child born with congenital toxoplasmosis. Research shows that fetal infection of toxoplasmosis may be a risk factor for mental illnesses such as schizophrenia. This is due to the effects of the parasite on the central nervous system; once inside the central nervous system, Toxoplasma gondii has been shown to produce the neurotransmitter dopamine. Since increased levels of this neurotransmitter are associated with this mental health condition, researchers are exploring a possible link between Toxoplasmosis inheritance and schizophrenia.

When we think about inheritance of an infection, we usually assume that the infection is inherited from the mother. However, recent research shows that toxoplasmosis is not always passed down from mother to fetus; a child may also inherit the disease from their father! The thought of a child inheriting an infection from the father sounds almost impossible as the father has no contact with the growing fetus. However, keep in mind that inheritance is not limited to the genetic transmission of live parasites from father to fetus. In this case, the infection is transmitted from father to fetus through epigenetic changes—changes in gene expression due to environmental factors—caused by toxoplasmosis in the father’s DNA. If the father was infected with Toxoplasma gondii before conception, the epigenetic changes caused by the infection alter the expression of genes in some sperm by targeting small RNA within the sperm. Now, if one of these epigenetically modified sperm happens to successfully fertilize an ovum, the child may be born with the toxoplasmosis infection.

Seeing that Toxoplasma gondii causes mice to have a special attraction towards cats, can an infection with this parasite be the reason why so many humans identify as “cat people,” or people that prefer cats as pets? Unfortunately, there has not been substantial research either affirming or debunking this claim. As for mice, it is clear that Toxoplasma gondii is at least partially responsible for their unnatural affinity towards cats. Now, if you ever come across a scene in Tom and Jerry where Jerry displays no fear of Tom, you know that it just might be Toxoplasma gondii controlling Jerry’s every move.