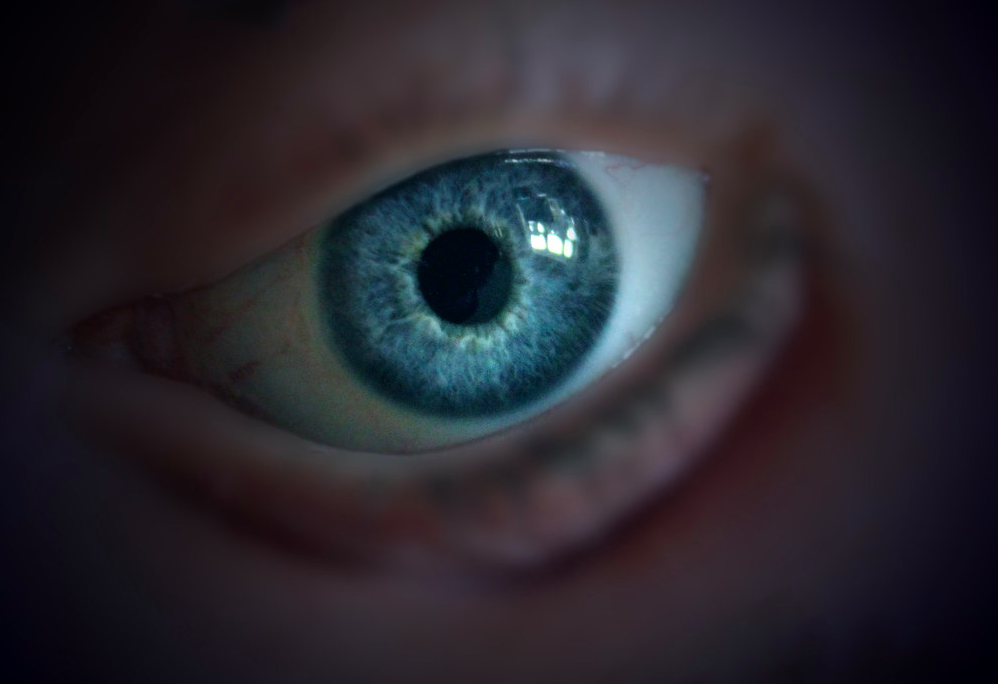 Vibrant, colorful pieces of cardboard in odd shapes and different sizes are poured out onto a table to create a classic mindgame. The jigsaw puzzle is intricate, and finding the right pieces that interlock correctly is difficult, even with an idea of the final picture in mind. At UC San Diego’s Panda Lab, a complex puzzle is underway to increase the understanding of the eye’s retinal ganglion cells, and the researchers are beginning to put the right pieces together. Finding and studying the pieces around these intrinsically photosensitive retinal ganglion cells will help us see the whole picture of how light information travels from various pathways.

Under Dr. Satchidananda Panda in the Panda Lab, UC San Diego undergraduate researcher Benjamin Finander looks into the intra-retinal circuit of intrinsically photosensitive retinal ganglion cells (ipRGCs) in mouse retina. According to Finander, ipRGCs are different from other retinal ganglion cells in that they can depolarize or release negative charge in response to light, but they still receive synaptic input from bipolar and amacrine cells. This research aims to see the bigger picture and examine the cellular and surrounding structures of ipRGCs, as well as understand the ipRGCs’ function in non-image forming vision processes. ipRGCs can be divided into five categories based on structure, but they can not be distinguished based on function because of limited knowledge. Some of which include circadian photoentrainment, which is the synchronization of an organism’s circadian rhythm to environmental patterns of light and dark, and pupillary light reflex, which is the reflex that regulates the length of the pupil as light with varying intensity hits the retinal ganglion cells on the back of the eye. 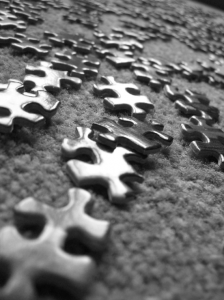 To begin putting the pieces together, Finander and his co-workers worked mainly with a genetic mouse line with knock-in gene Opn4.Cre, serial blockface electron microscopy, and a viral vector called MiniSOG. Serial blockface electron microscopy creates detailed 3D image by imaging the sample thin layer by layer. ipRGCs communicate light information to the brain without synaptic input unlike other retinal ganglion cells, because of a unique photopigment called melanopsin encoded in gene Opn4. Gene Opn4 allows for the expression of Cre recombinase in only ipRGCs. Thus, if the photopigment melanopsin and ipRGCs are active, dark stains will show up in the electron microscopy because of the high electron density of the Cre recombinase that is produced and expressed.

With this information and the serial block-face scanning electron technology at the UC San Diego National Center for Imaging and Microscopy Research, 3-D visual reconstruction of ipRGCs in mouse retinas was one of the cornerstone pieces to solve the puzzle. The reconstruction showed ipRGC processes and cells that synapse onto ipRGC, differentiating between rod and cone bipolar cells. They found that rod bipolar cells have spherules which take in synapses from rod cells, while cone bipolar have noncircular pedicles which accept synapses from cone cells. Researchers also analyzed the frequency and patterns of synaptic input along the dendrites of ipRGCS during different neural processes and find their location. They found that different synaptic inputs from bipolar cells and amacrine cells traveled to different ipRGC subtypes, categorized by function. In addition, several types of bipolar cells and amacrine cells synapse onto ipRGC dendrites with varying frequency depending on the location of the dendrite in the retina and the ipRGC subtype on the postsynaptic side.

With all the pieces of the jigsaw puzzle laid out and put together, only one step remains: looking at the bigger picture. Understanding the structure of ipRGCs and their structural and functional relationships with neighboring bipolar and amacrine cells furthers our understanding of how ipRGCs function. Even beyond understanding their function, since they control how light is perceived and taken in, ipRGCs have implications in the regulation of circadian rhythms and other non-image forming processes. Knowing more about photoentrainment leads to a deeper understanding of how circadian clocks adapt to new lightning patterns because of traveling, changing seasons, or lifestyle and possibly the short and long ranging effects of the absence of melanopsin. Only when we step back can we find the missing pieces in the jigsaw puzzle.