Cosmos: A Personal Voyage to A Spacetime Odyssey 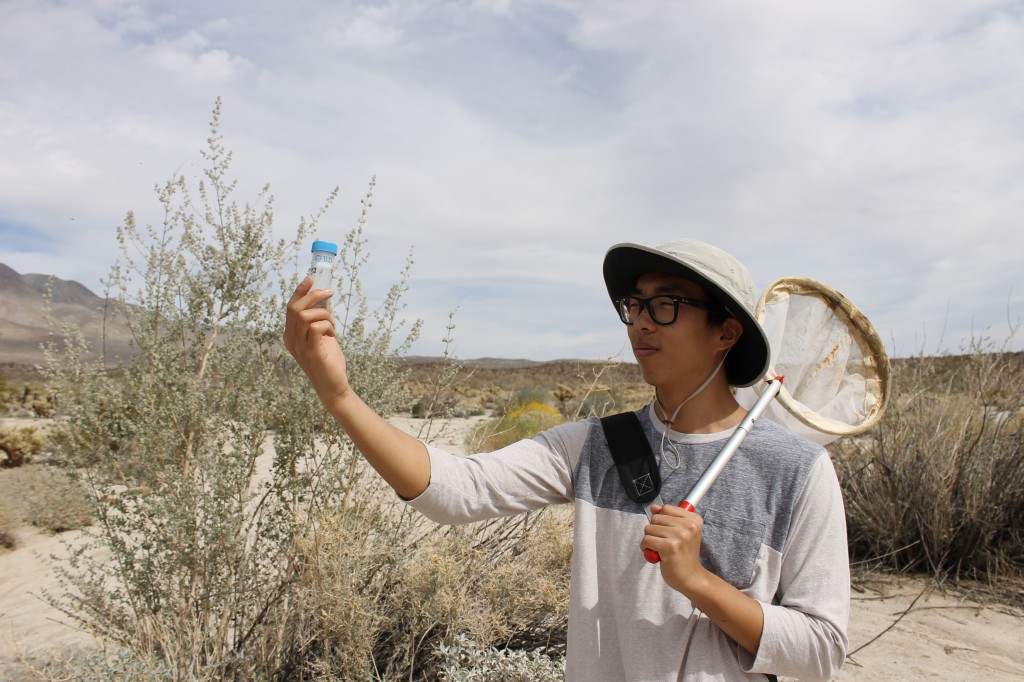 More than 30 years ago, a man opened the eyes of the public to the infinite beauty and countless marvels of the universe. He was a graduate from University of Chicago and later a researcher at Harvard University. A science popularizer and communicator in astronomy and natural sciences, he spent the latter half of his years addressing our place on a small rock, hurdling through the vast cosmos in space and time. That man was Carl Sagan.

It was around my sophomore year in high school when I had first watched Cosmos: A Personal Voyage. It is incredibly captivating in the way Dr. Sagan was able to put the perspective of life and the universe in a wholesome explanation that immediately has you lean back in your chair and wonder about the intricacy of it all. Historically, Cosmos allowed contemporary science in biology and astrophysics to be widely known and broadcasted to millions of viewers in America. It started a movement of public education, encouraging everyone and anyone to apply their minds and appreciate the beauty of scientific discovery and curiosity.

The style of Sagan’s Cosmos is framed as a journey. The voyage one would embark on to reveal the true nature of the cosmos and inner workings of evolution, birth of galaxies, civilizations, formations of culture, and the thread of life that connects us all. That said, I was thrilled to hear that, our own modern day science communicator, Neil deGrasse Tyson, has taken up a necessary homage and update to the series called Cosmos: A Spacetime Odyssey.

There is definitely more that we know about our universe that can be clarified in this new series that would never have been imagined in the previous one. However, I am particularly excited to see the improvements of the series both visually and as a fresh perspective on science once again. It’s amazing at the rate which we are continuously reevaluating theories and discovering new ones and the rebirth of this series is a great example of the undying thirst people have to query and wonder.

Sagan and Tyson are both prominent role models to me in my pursuit of scientific discovery and foster the same curiosity in others as they once did for me. It is an incredible time to be alive and be a part of this voyage we call science and the odyssey we willingly partake in as we go through life itself. I hope in future years, bright young minds will continue this journey, shedding light in the darkness of the unknown of our universe. I highly recommend the series (currently 5 of the 13 episodes have aired; check them out here) and I hope you too will learn a thing or two as I once had. Until next time!

A beautifully made trailer of Cosmos: A Spacetime Odyssey that highlights the series.