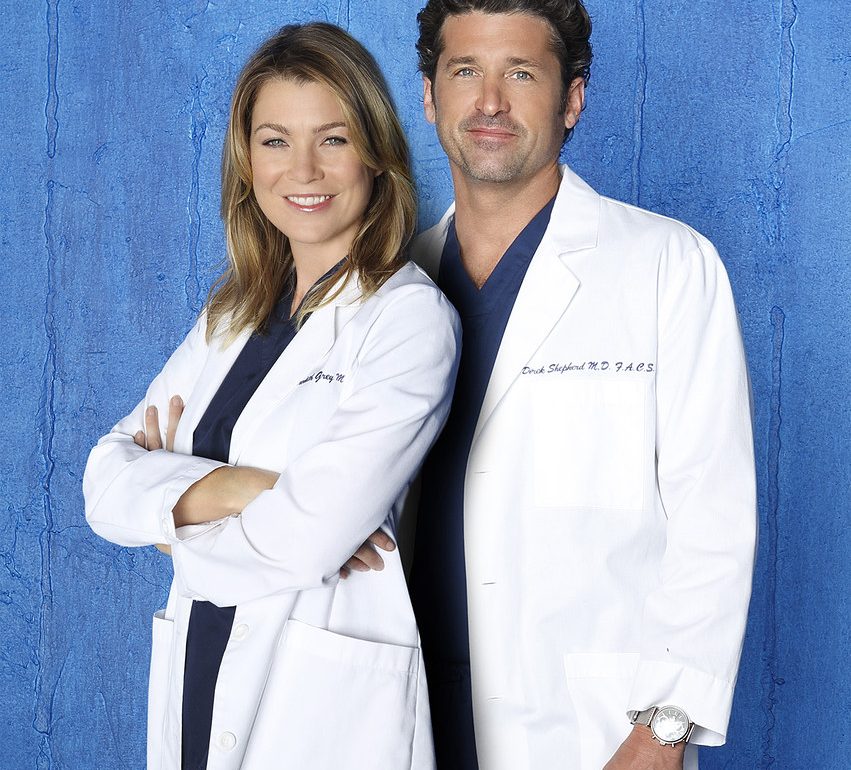 Congrats to the Class of 2019 for finishing college! I’m sure all you recent grads are out having a splendid time celebrating the end of your undergraduate career this summer. However, only Shonda Rhimes could turn this monumental, uplifting moment into a tragic one. Honestly, brace yourselves because my homegirl Shonda is really taking us on an emotional rollercoaster in Season 5, Episode 22: What a Difference a Day Makes.

Shonda hits us with a group of soon-to-be college graduates who get into a car crash on their way to their graduation. All of the students who are wheeled into the hospital by EMT are in critical condition. While most of the students unfortunately succumb to their wounds, Becca Wells, the valedictorian, survives a stomach herniation caused by a lacerated diaphragm. 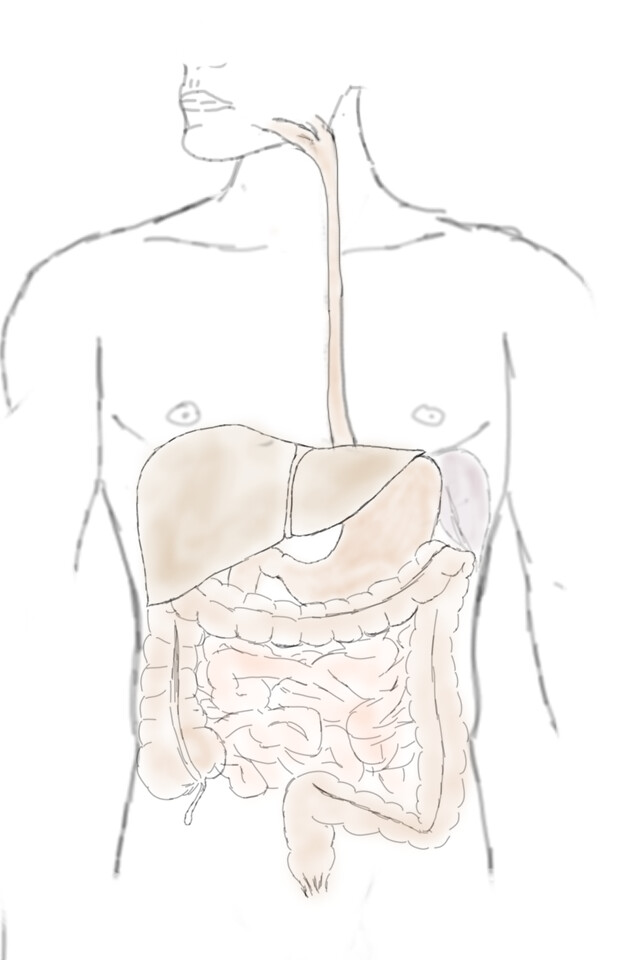 In Becca’s case, Alex reports to Owen that her stomach is herniating into the left side of her chest due to the huge laceration in her diaphragm. A hiatal hernia occurs when the upper part of your stomach bulges through the diaphragm, a large muscle separating your abdomen and chest. The stomach pushes up through the hiatus, which is the small opening that the esophagus passes through before connecting to the stomach. While it is unclear whether Becca has specifically a hiatal hernia, they are one of the most common forms of a hernia.

The tearing of the diaphragm due to the trauma imposed by the car crash is likely the cause of Becca’s stomach herniation. In a real-life case report, an elderly man was brought to the hospital eight days after suffering a diaphragmatic rupture. While it is unlikely that the man suffered a blunt trauma as serious as Becca’s, his condition reveals similarities to hers, including a herniation in the left hemithorax and multiple rib fractures. Both the real-life man and in-show Becca survive their injury. 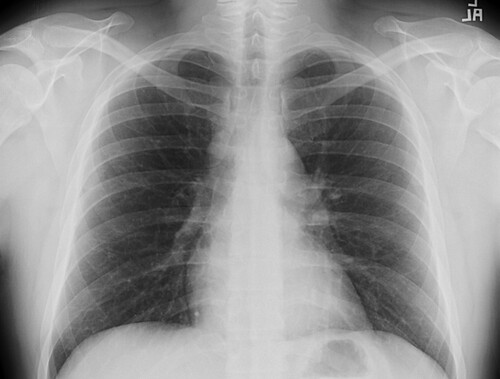 Pre-operative x-ray can reveal herniation in the left hemithorax—the left side of the chest. (Source)

Throughout the car crash madness, Izzie spends her time as a patient, planning out Derek and Meredith’s wedding. I should probably take a few steps back here to quickly recap: Derek officially left his wife, Addison, and finally decided to pursue a future with Meredith after that one night stand back in The Stone Age that is Season 1. As for Izzie, she recently discovered that she has stage IV metastatic melanoma after having hallucinations of Denny—I highly recommend you to contact me or refer to Netflix for Denny’s storyline because this is some CLASSIC Grey’s material—and sent her interns on a mission to diagnose an “anonymous patient” who turned out to be their boss.

Melanoma is the most severe form of skin cancer that develops in the cells that produce melanin—the pigment that gives your skin color. In Izzie’s case, the cancer has spread to her skin, liver, and brain—putting her at stage IV where the cancer has metastasized to other places throughout the body besides the origin. Melanoma develops when unrepaired DNA damage to skin cells—often due to UV radiation from sunshine or tanning beds—leads the skin cells to multiply rapidly in an unregulated fashion and form tumors. 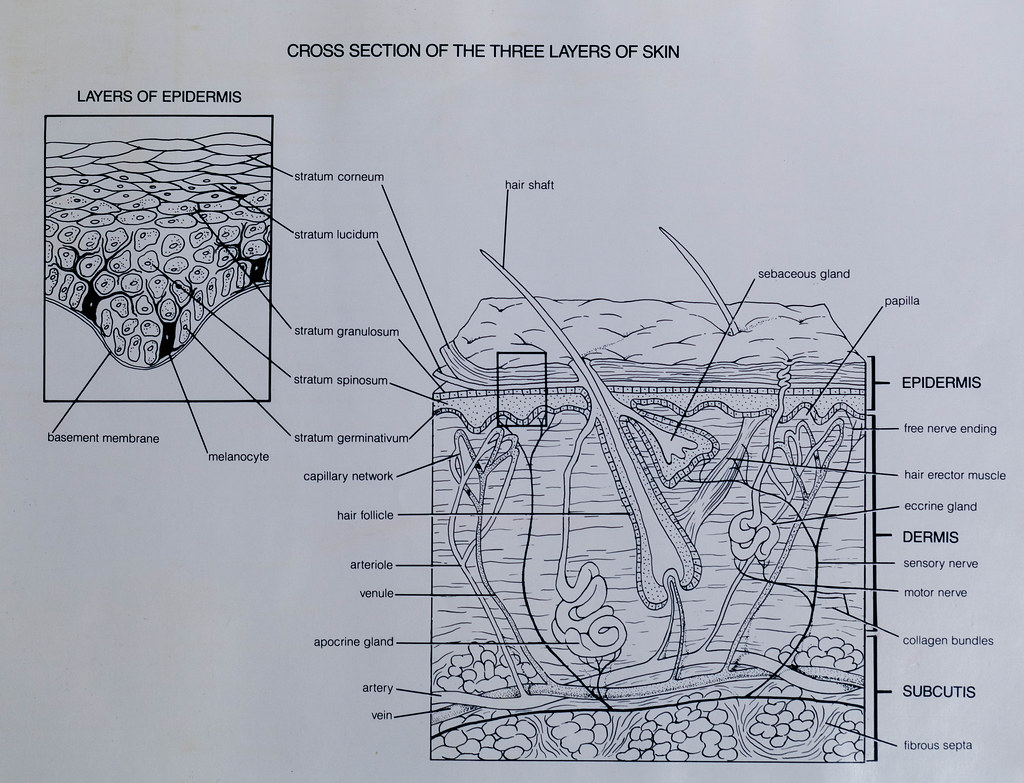 Derek was successful in removing a brain tumor from Izzie’s temporal lobe in a previous episode; however, a tumor forms in another area of the temporal lobe. Both the previous and current tumors are the causes of her Denny hallucinations. Hallucinations are perceptions that appear to be real, but are created within the mind. Izzie is seeing and hearing Denny, however Denny is not physically there—he is a creation within Izzie’s mind. Hallucinations are commonly associated with and caused by schizophrenia and other disorders.

Due to the small size of the second tumor, Derek is unable to perform surgery again to remove it. With chemotherapy being the only hope left for Izzie, Derek decides to turn his and Meredith’s wedding into Alex and Izzie’s wedding. Meredith swaps her wedding dress for Izzie’s bridesmaid dress and becomes Alex’s best man. While Izzie doesn’t have any vows prepared due to the spontaneity of her wedding (but is it really spontaneous if she’s been planning it herself for weeks?), Alex recites his vows inspired by the valedictorian speech that Alex made Becca recite before her surgery:

With that, my friends, we conclude the last blog of my Grey’s Anatomy series. While I may be years away from graduating, I’ll be sure to live by these words not only when I get that degree, but also throughout the journey of doing so. And I sure hope you do, too.