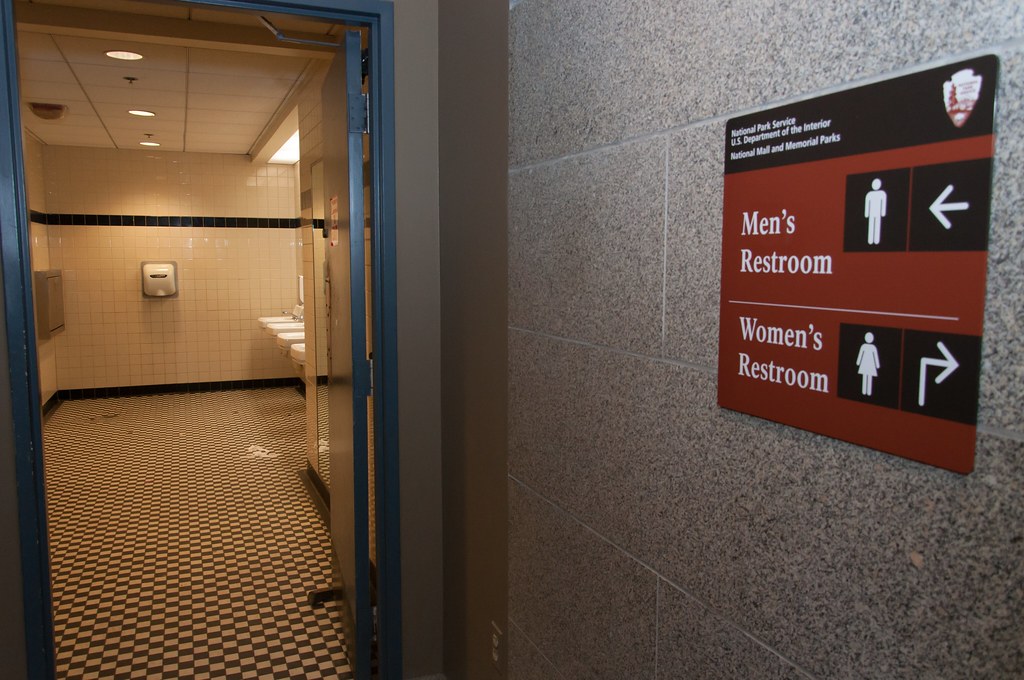 It’s summer break! You know what that means—summer sessions, jobs, internships, and excessive partying. I’m just kidding on that last one. I know my target audience.

But it’s still smart to be educated on the dangers of having too much fun. It can be deadly, and I’m not talking about alcohol poisoning, or the 1% of UC San Diego students who did drugs at Sun God (according to the results from last year’s Sun God Fest safety survey). I’m talking about Tycho Brahe, famous Danish astronomer, who died from holding in his urine for too long because he didn’t want to get up and go to the bathroom during a party.

Tycho Brahe was responsible for many groundbreaking—and spacebreaking—discoveries before his death in 1601. Brahe made precise observations about the galaxy, observed planetary motion, and made major contributions to the widely accepted standards of how the solar system worked during the late 1500s. He passed on his knowledge to his student, Johannes Kepler, who also became an influential astronomer. Kepler further revolutionized our understanding of space with his observations of elliptical planetary orbits.

A recent study of Brahe’s skeleton using modern science suggests that Brahe’s death was caused by alcoholism, obesity, diabetes, or a combination of all three. But a popular legend provides the more fun version of Brahe’s death: while at a fancy dinner party hosted by Prague’s most elite, Brahe drank too much wine but refused to excuse himself from the dinner table for fear of offending his aristocratic hosts. He held his urine in for so long that he ruptured his bladder, and died shortly afterwards.

Your parents might have told you this threatening story, that if you held it in for too long your bladder would burst, but this generally doesn’t happen in real life. Bladder injuries can be sustained in other ways, however, like through external injuries. A common cause of bladder rupture is being involved in a car crash, where the sudden deceleration causes blunt trauma to the region. This can cause bruises or tears in the bladder, which can lead to infection. However, bladder trauma isn’t a common event—the pelvis does a pretty good job of keeping the muscles behind it safe.

Bruises or tears in the bladder can be fixed through surgery. For bruises, allowing blood clots to pass through a catheter can be enough to facilitate the healing process. The tears can be sewn shut. In either case, a person recovering from bladder trauma would require use of a catheter to allow the muscles around the bladder to rest and recover. A catheter is a tube inserted into the bladder that allows urine to exit the body without straining any of the surrounding muscles. A small, inflated balloon located at the end of the tube that’s inside the bladder is used to keep it in place.

Though slightly embarrassing, this possible cause of Brahe’s death is not what he is most known for today. Brahe’s legacy lives on in more dignified ways in the academic world.

Before we can start making Tycho Brahe-level scientific discoveries, I think we could all use a few months away from school to party like it’s 1601. On that note, have a fun and safe summer break. While I’m pretty sure most of you won’t suffer from ruptured bladder as a result of holding in urine for too long, it can’t hurt to be on the safe side.[hr gap=”30″]