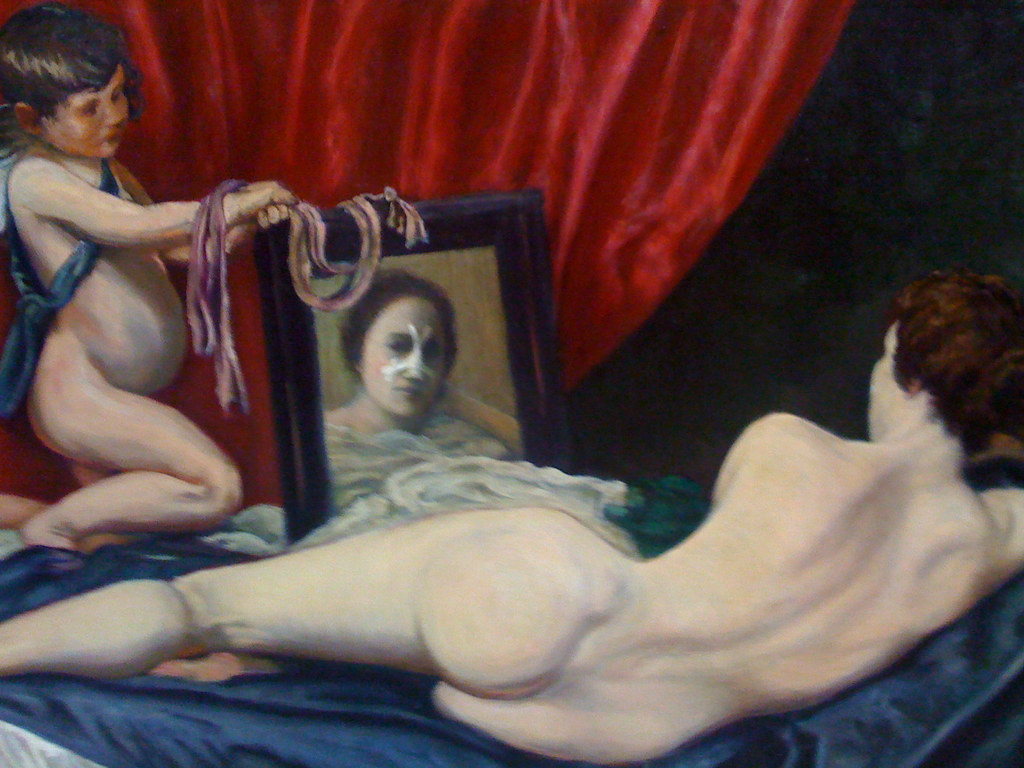 A nose job can really change a face.

While many of us today want a nose job for purely aesthetic reasons, these procedures were originally developed thousands of years ago for the purpose of facial reconstruction.

In ancient history, rhinotomy, amputation of the nose, was a common procedure; it was used either as a brutal display of force over conquered nations, as part of an elaborate revenge scheme, or as a form of legal punishment.

Nothing says hostile takeover like complete removal of the nose. Around 1000 AD, successful Indian invasions into Nepalese land often ended with the Nepalese soldiers having their noses and top lips cut off. This signified total domination and successful takeover during these darker times. Further back, near 1700 BCE, the Code of Hammurabi permitted cutting off a thief’s fingers or hands as punishment. However, some men took matters into their own (still attached) hands and decided that cutting off a rival’s nose was the perfect solution to many personal problems. Ultimately, the earliest nasal reconstructive techniques were created as a response to the punishments doled out by the Indian government around 600 BC.

Sushruta, often credited as history’s first ever plastic surgeon, developed a groundbreaking, nose-running technique still used today in modern medicine. During this time, over 2500 years ago, cutting off a criminal’s nose created a fairly obvious way to let the general public know that this person had definitely committed a crime and could never be trusted again. Additionally—and this is where it gets pretty unfair—rhinotomy was an especially popular punishment for women accused of adultery and unfaithfulness, often without substantial evidence or trial.

But don’t worry, Sushruta was there to help. One advantage he held over the rest of the developing world was his ability to study anatomy on corpses. This practice was illegal in Europe at the time, but completely permissible in India. Shushruta was able to gain new insights into human physiology that would serve as the foundation for many more medical discoveries to come.

To help those who had suffered through a rhinotomy, Shushruta developed an early version of the forehead flap rhinoplasty. In this procedure, the size of the desired new nose was measured out with a leaf. Using the leaf as a ruler of sorts, the surgeon would then cut off a flap of skin from either the forehead or the cheek of the patient. Castor oil plant stalks were used to keep open two holes for nostrils, and the surgeon worked as quickly as possible to sew the skin graft back onto the face. After the cut on the forehead or cheek was sewn up, the patient was sent on their way with their brand new nose.

This being 600 BC—meaning anesthetic was not yet a thing—patients were encouraged to arrive at the procedure as drunk as possible. Instead of just being in constant pain, they could be drunk and in constant pain. The surgeons at the time eventually created a somewhat adequate anaesthetic consisting of alcohol and cannabis. Sounds like a typical Saturday night.

Though Sushruta’s original forehead flap rhinoplasty was rudimentary (remember the leaf) the technique of using ready-to-graft skin from the forehead to reconstruct the nose is still used today. At full thickness, skin from the forehead is able to support the existing bone and cartilage in a nose without having to surgically graft new cartilage onto the site. Because the skin used to reconstruct the nose is the patient’s own, the chances of the body rejecting the skin flap are slim.

Most cosmetic rhinoplasties start with the surgeon creating an incision inside each nostril. The bones, cartilage, and tissue inside are then reshaped to best fit the needs of the patient. No two noses are exactly alike, and each surgery is tailor made for each patient. Taking time off of school and work for recovery sounds great, but the patient will also be dealing with swelling, numbness, and discoloration around the nose and eyes for up to two weeks. Just a small price to pay for beauty, right?

Non-surgical nose jobs are also somewhat common. Injectable fillers like Juvaderm or Restylane, both containing skin-plumping hyaluronic acid, can correct the appearance of many noses. Though the effects aren’t permanent, there’s no downtime—meaning you could probably go right back to studying for midterms right afterwards. Let me know if you want me to send you links!

Moral of the story? I wouldn’t say no to a nose job. And neither would the conquered ancient Nepalese civilizations, 600 BC criminals, and the wrongly accused adulterous women.[hr gap=”30″]