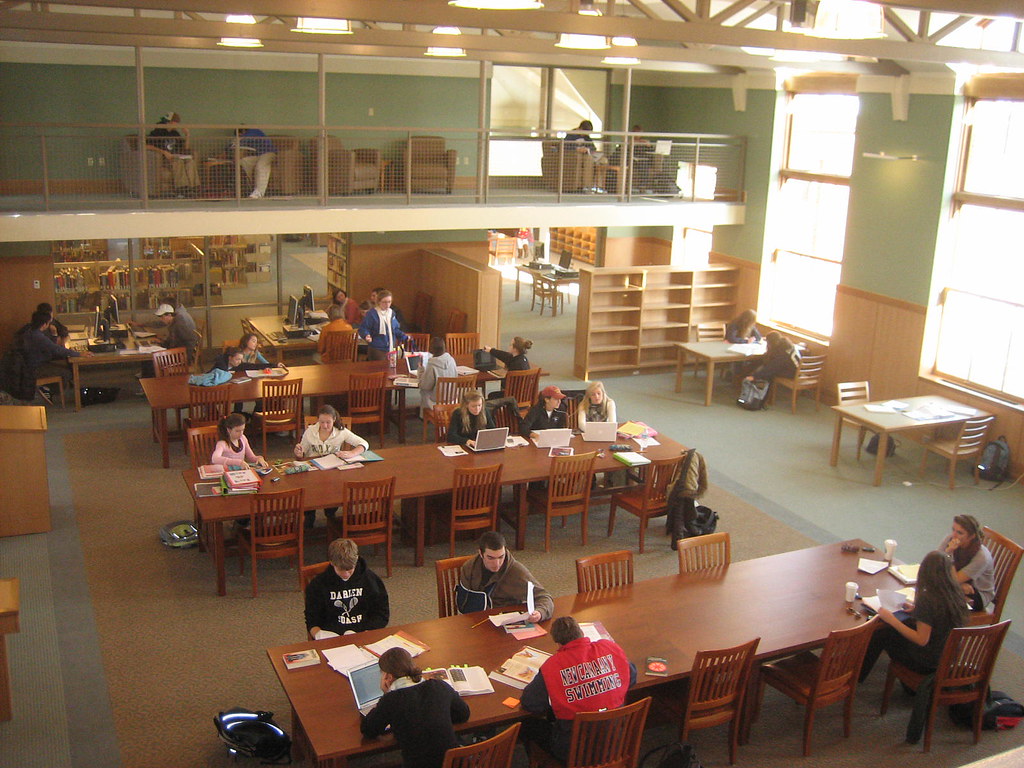 I’m in the middle of midterm season while writing this blog, and I’m sure it’ll still be midterm season by the time this gets published since it lasts practically four-fifths of the quarter. Although we find out in this episode that Alex failed his medical board exams and will have to retake them if he wants to continue being a surgeon, let’s hope this midterm season will treat us much nicer.

“Deny, Deny, Deny” picks up after Cristina loses one of her fallopian tubes after her miscarriage with Burke’s baby.  During her recovery process, Cristina can’t stand staying in bed as a patient; being a workaholic like many of us college students, Cristina escapes her room whenever possible to diagnose patients.

One of the patients Cristina encounters is Kalpana Vera, whom Cristina becomes skeptical of after catching her taking a medication not listed on her charts. While checking Kalpana’s heart valves, Dr. Burke and Izzie discover that her urine is blue from the medications that are causing the symptoms, and realizes that Cristina was right about Kalpana having Munchausen syndrome.

Munchausen syndrome is a mental illness in which a person acts as if they have a physical, emotional, or cognitive disorder, but has consciously caused those symptoms themselves. Munchausen syndrome can be imposed on oneself, like in Kalpana’s case, or by proxy— where someone else believes someone else is ill and causes that person to show symptoms.

Although the exact causes of Munchausen syndrome are unknown, researchers believe both biological and psychological factors may contribute to the disorder. Some theories suggest the disorder arises through a history of neglect as a child or frequent hospitalization. This leads patients into needing constant care and attention.

After confronting Kalpana for wasting physicians’ time and resources — and for throwing her life away— Dr. Burke refers the patient to the Psychology department, where she will most likely receive psychotherapy.

During this case, Dr. Bailey and Meredith treat a long time patient: Jeremiah Tate. As one of Bailey’s first patients while she was an intern, Jeremiah now returns to treat his cystic fibrosis.

Cystic fibrosis is an inherited disease characterized by the buildup of thick, sticky mucus, causing damage to the organs of the respiratory and digestive systems. This disease stems from a mutation in the CFTR gene — a gene that produces a protein which functions as a channel across cell membranes. These cells produce mucus and digestive enzymes. Without this protein channel, the mucus is thick and sticky, rather than thin and slippery as it should be. Mucus production is no longer regulated, leading to mucus build-up.

While undergoing surgery, Jeremiah’s body begins shutting down as his heart rhythm becomes erratic. After doing compressions for over ten minutes — violating the DNR (Do Not Resuscitate) contract Jeremiah had signed— Dr. Bailey calls his time of death.

Along with these two cases, Alex and Dr. Shepard treat a man who has a GSW (gunshot wound) to the head, but physically appears uninjured. The man talks and acts normally with just a minor wound in his head that seems to be nearly healed. Dr. Shepard asks the wife why she didn’t call 911 immediately, but then realizes she must have been the one who shot her husband as he and Alex eavesdrop over a conversation regarding the husband’s infidelity.

Dr. Shepard says he’s required by law to report any GSW’s to the police, and he’s right. According to the Victim Rights Law Center, hospitals in Washington State, the setting of the show, are required to report to local law enforcement authorities when they treat a GSW. The same goes for California, as physicians must file a report for patients suffering from wounds inflicted by themselves or others by means of a firearm. In most states, failing to report the incident can lead to a misdemeanor for the physician.

At the end of the episode, we see Cristina have an emotional breakdown after being told she was right about Kalpana having Munchausen syndrome, despite Izzie initially disregarding her diagnosis. Burke comes in to comfort Cristina, and, despite the terrible thing he’ll do to her later in the end of season three (scroll to the end of this blog for the spoiler if you truly wish),  I find this scene to be sweet, almost a tear-jerker.

I sincerely hope none of you will experience any breakdowns during round two of midterms, finals studying, or whatever you have going on at this point. Hopefully, the thought of us all suffering together in the quarter system will bring you some comfort. Best of luck, and until next time…