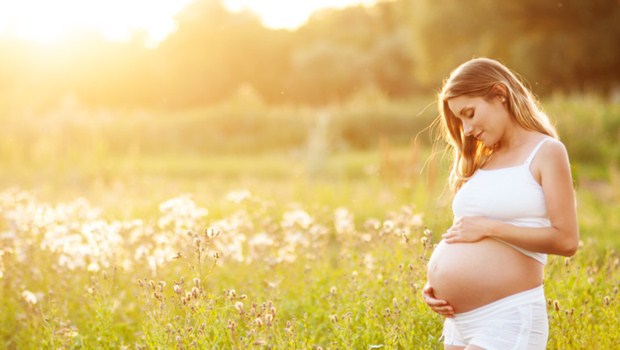 “Baby Brain”. “Pregnancy Brain”. “Momnesia”. Hindered cognitive function during and after pregnancy: is this a real phenomenon, or a misconstrued myth? The scientific community is quite divided in analyzing the validity of this condition, as multiple arguments can be made.

Mothers, however, seem to be in agreement about the plausibility of baby brain. Up to four in five pregnant women and new mothers report that they have experienced symptoms of so-called baby brain.

The term generally refers to a temporary loss of cognitive functions, which include “memory, attention, executive functioning, processing speed, and verbal and visuospatial abilities,” resulting in symptoms like forgetfulness, disorganization of thoughts, and difficulty focusing.

Some studies have found evidence to support the validity of baby brain. Evidence indicates that maternal brain structure and function can be altered for as long as two years.

Among the studies in support of baby brain, there is a general consensus that these structural changes, although due to an unidentified cause, manifest themselves as a reduction in the amount of gray matter. Gray matter consists of neuronal cell bodies; depending on the portion of the brain that experiences the loss, the corresponding function of that region will be diminished.

It is hypothesized that the loss of gray matter in pregnancy may be a result of the body’s attempt to strengthen certain cognitive functions needed for the role of motherhood, such as bonding or social cognition.

The loss of gray matter in the brain can impact the functional capacity of certain regions. Since each region of the cerebral cortex has specific cognitive functions, the varied loss of gray matter may have differential results. In pregnant women and new mothers, the areas of the brain involving social cognition may be prioritized, while other areas of the brain experience deficits. (Sources)

There are arguments that the symptoms of cognitive deficit may actually simply be caused by naturally occurring fatigue, or even a hectic schedule, both of which are some of the many expected confounding variables that come with motherhood and pregnancy.

Other studies argue that the baby brain phenomenon is a myth. A study by Brigham Young University found that there was no significant difference in cognitive function between a group of pregnant women, assessed both during and shortly after pregnancy, and a group of women who were not, and had never been, pregnant. This study upholds the findings of many other investigations, which often show that self-reported symptoms persist, despite a lack of significant, measurable objective findings. Given the nature of the symptoms, it is quite difficult to detect and quantify results in a laboratory setting.

There is also speculation that the high frequency of women reporting these symptoms could be an outcome of confirmation bias, as the expectation that they might have “momnesia” and other related issues causes them to believe that they are also experiencing it.

UThere are hypotheses that structural changes to the brain are useful in preparing for the demands of motherhood, entailing the loss of gray matter in some areas in favor of strengthening regions that control cognitions like sociality and bonding.

Although further studies are needed, some research has correlated some of these symptoms specifically to new mothers who suffer from depression.

Whether baby brain is a myth still remains unsolved. The debate goes on, as the scientific community analyzes the plethora of possible variables and time-frames during and after pregnancy.

Is it possible that the limitations of scientific testing are misleading us to brush this off as a myth? Can we discredit the wide consensus of symptoms? Maybe there is more to baby brain than we are aware of, or perhaps there is nothing at all…