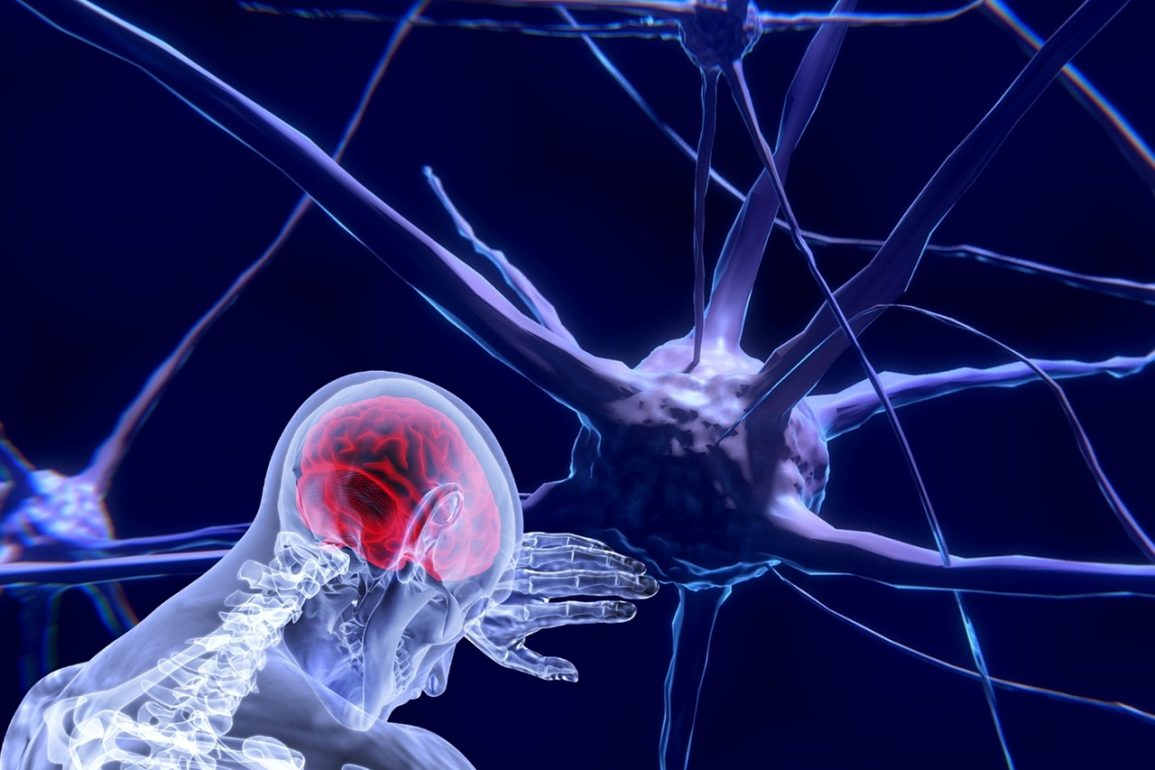 Could the Future of Neuroscience be Grown in a Dish?

For biomedical researchers and physicians, the most complicated and at times frustrating questions are those concerning the human brain. The brain remains one of the most mysterious organs in the human body, yet also one of the most studied. The reason for this disconnect is the inherent limitations that come with studying the central nervous system. Ethical and technical issues of accessing the tissue have stalled certain areas of research; promising research experiments can only be taken so far before they encounter such problems, and often end up abandoned or postponed.

If a new way of studying the brain was developed, such projects could one day be taken to new levels of discovery. Researchers at the UC San Diego School of Medicine have attempted a new approach by developing a literal brain-in-a-dish.

This is a smaller, simplified version of the larger human brain that retains its inherent neural circuits and is even more accurate than current animal models. The project has already shown promising data in research regarding Zika virus and autism spectrum disorder. The brain-in-a-dish is part of the larger, recent phenomenon in biology, the organ-on-a-chip movement, that aims to eliminate animal models in favor of more accurate, reconstructed human organs in vitro (literally, in glass). UC San Diego is a major contributor to this movement, with multiple labs across the campus advancing the technology. Brain-in-a-dish is just the most recent development in making physiology research easier and more physically accessible.

The organ-on-a-chip movement is a relatively recent push in physiology and biomedical research to incorporate more in vitro research techniques as opposed to research otherwise conducted on animal models. Organs on chips are currently in use in dozens of labs across the country. Kidneys, livers, and pancreas chips especially have proven to be high yield organoids in regards to the discoveries made on them. They are organoids derived from reprogrammed primary stem cells, and while simpler than the organs they are derived from, they preserve the native structure of the functional units, and have been proven to be more accurate than previously used animal models. They facilitate easier access to structures that are difficult to observe under normal conditions, and they do not require any embryonic tissue to create. The movement allows for research to circumvent longstanding concerns regarding in ethics and accuracy.

However, the new organ-on-a-chip method faces the problem of overcoming the cost of development, which in some cases is insurmountable by research labs and centers. The techniques required to develop organoids are also incredibly complex and have a high probability of failure, which is why they have yet to reach mainstream use. UC San Diego is working to overcome these problems with the brain-in-a-dish model, which is part of the reason why the recent brain-in-a-dish model has received so much attention.

As with other organ-on-a-chip models, the brain-in-a-dish is capable of preserving entire neural circuits. Up until now, it has been virtually impossible to recreate entire circuits just from the programming of primary cells. The circuits, which have no origin in embryonic tissue and are readily observable in the lab, allow for many more tests and techniques to be performed that either could not have been done in vivo, or were barred from being executed due to ethical concerns. The project itself drastically simplifies the methods required to generate an organoid; this is especially impressive considering that the brain is the hardest organ to recreate in the organ-on-a-chip movement. The cost has also been reduced, making the model much more accessible to smaller labs and researchers with less available funding.

In terms of research findings, the brain-in-a-dish has already made impressive advancements, especially regarding the Zika epidemic. The brain-in-a-dish model was the tissue used to demonstrate that Zika is responsible for birth defects. The brain-in-a-dish developed at UC San Diego is also used to study autism spectrum disorder, Parkinson’s, and many other disorders. The brain-in-a-dish project is a work in progress, and while it has eliminated some limitations, it is still working on others, particularly increasing the viability time of the organoid.

Overall, UC San Diego has been an incredible source for advancements in the organ-on-a-chip movement. As a leader in nanotechnology and neuroscience, it is a natural center for projects like the brain-in-a-dish. The university has not limited itself to the biological aspect of the model, however. Researchers at the School of Engineering have recently published a method of using flowing salt water to power the organoids and their substrates for extensive periods of time, possibly eliminating the brain-in-a-dish’s viability issue. In the future of this movement, UC San Diego will continue to advance this technique, allowing for unprecedented insights regarding the human body.