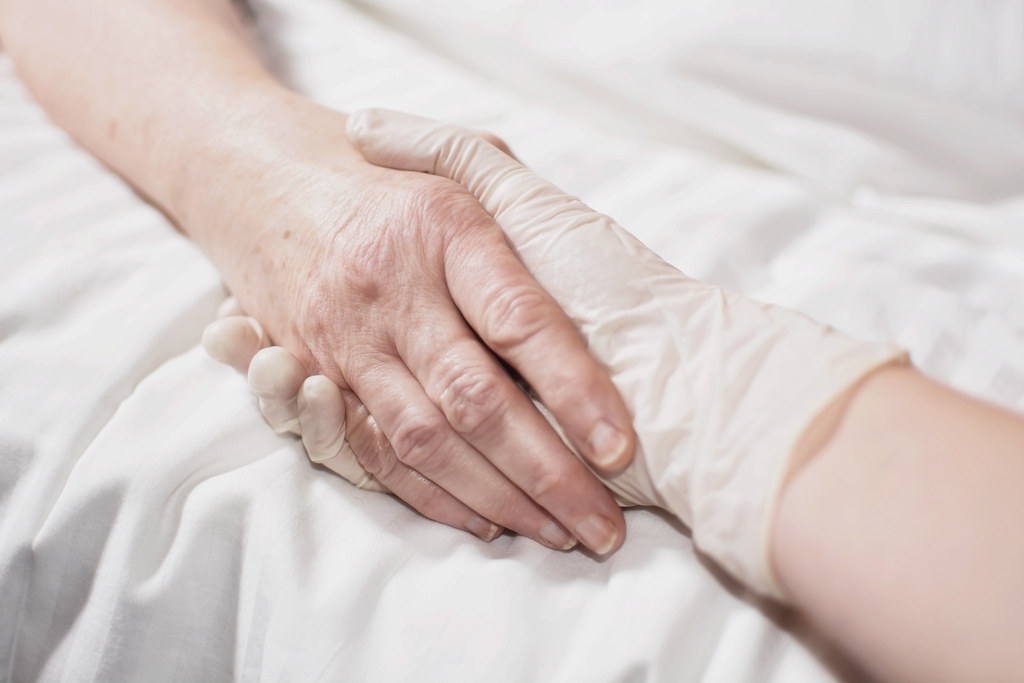 The Ethics of Euthanasia

Picture this: It is the year 3020, and the Martian soil you have been drilling into has finally worked out. Colonizing Mars is taking shape, and soon your family can permanently live on this rusty, rocky planet. However, the effects of progress don’t go unnoticed; every time you move, your skin screams in pain. Everything you once loved doing has lost its appeal. Would you take death in your own hands or live until a painful end?

This moral dilemma seems straight out of a science-fiction novel for most, but euthanasia is a legitimate deliberation for patients with terminal and mental illnesses who deem their lives too painful to live on. It is a practice that is still heavily debated in modern bioethics. Among many definitions, the American Medical Association defines euthanasia as the administration of a lethal agent by a medical professional to a patient to relieve their intolerable or incurable suffering.

Although euthanasia is not a new scientific process, as it has been practiced since the time of the ancient Greeks more than three thousand years ago, it wasn’t generally accepted by Western medicine until recently. The Netherlands was the first country to allow legal euthanasia and assisted suicide in 2002, totaling 1.7-2.8% of total deaths. Euthanasia is generally illegal in the United States, but in a nationwide 2017 American poll, 73% of the public were in favor of euthanasia, and 57% said euthanasia is morally acceptable. These numbers are nearly double the initial poll in 1947. If I had to guess why, it may be partly because of progressive exposure to mental health and its effects. This may have allowed people to understand and empathize with the circumstances and support what euthanasia stands for: a release from an unbearable life.

Euthanasia is especially controversial among general society and the bioethical community. One main argument for the support of euthanasia is grounded in personal autonomy–our ability to act independently–since living life is about minimizing physical pain and maximizing dignity and control. This idea is rooted in ancient times when physicians considered dying with peace and dignity a human right. An article from Stanford’s Encyclopedia of Philosophy regards autonomy as self-determination, so choices about how and when people die is them taking responsibility for their lives. Terminally ill patients in Oregon mentioned how they chose euthanasia because their condition stripped them of their independence and ability to engage in activities that gave their life meaning. After all, what is the meaning of life if we cannot live it?

Another article by the Linacre Quarterly highlights how the ethics of compassion justify the use of euthanasia. From a humanitarian standpoint, we can show compassion by suffering and sympathizing with patients and respecting their wishes of euthanasia as their “remedy.” Kenneth L. Vaux, a consultant in medical ethics, notes in his article that physicians would give a lethal dose to their loved ones out of love if they were dying and suffering, so he finds it “strange and hypocritical” that doctors cannot legally do so for their patients. He claims that “we have lost empathy, sympathy, and the covenant of care with those who have entrusted their lives to us because they believe we embody those very qualities.” Vaux also asks: “Having barred the door to Death, are we not then obliged at some point to open it?” He suggests that since doctors bring life into the world every day, consensually ending a patient’s life for their benefit should be no different.

Despite popular social support, there are many arguments against euthanasia as well–the most popular being religion. Several faiths, such as Christianity, see euthanasia as a form of murder and find it to be morally unacceptable because it may weaken society’s respect for the sanctity of life. Religious groups actively argue against euthanasia, and for this reason, euthanasia became a debate of preservation and purity of life.

Even though medicine is rooted in science, some physicians also use religion as justification against practicing euthanasia. Contrary to public British opinion, studies show that most UK doctors do not support legislation permitting euthanasia due to their religiosity or faith, and less than a quarter of doctors would be willing to practice euthanasia if it became legal.

Physicians also have a professional obligation to fulfill that becomes morally blurred with euthanasia. For more than 2,500 years, doctors have taken the Hippocratic Oath to do no harm and treat those under their care. Does bringing death by euthanasia violate the Hippocratic Oath, or is it in line with a doctor’s mission? Would acting under Hippocrates then make a doctor a hypocrite?

Because of this subjectivity, doctors sometimes feel uncertain about administering euthanasia. Even if a patient is under a lot of pain and medication, how can doctors be sure that their decision was made rationally? In a Dutch article, an experienced psychiatrist dealing with a patient’s invisible suffering made him uncertain about assessing how deeply rooted their suffering really was, and therefore how moral it would be to allow euthanasia to happen. The fickle nature of the human mind makes many physicians and ethicists question whether or not euthanasia should be a normal practice.

Physicians often have their own reservations about euthanasia and how they cope with patients who wish for it. They frequently feel pressured by the patient or the patient’s relatives to perform euthanasia. A 2011 survey among Dutch physicians also found that 86% of physicians dread the emotional burden of performing euthanasia. One physician recounts how a patient told them, “If you won’t perform euthanasia, I might go to a railway line or climb a high building.” This form of blackmail can lead to dangerous expectations, where future normativity of the practice is anticipated or even praised.

Instead of placing the burden on doctors, what if the government or even robots could control euthanasia? Although this faceless jurisdiction seems like a good solution, critics argue that euthanasia would be normalized and twisted for eugenic purposes, adding to the nightmare of AI domination and impeding the sanctity and preciousness of life. These speculations seem inconceivable, but history has unfortunately seen it happen, such as in Hitler’s Germany, where Aktion T4, a Euthanasia Program systematically murdered patients with disabilities to restore the “integrity” of the German nation, thrived. Perhaps then a grimmer alternative to the use of euthanasia is the elimination of incurable, disabled, or elderly patients. Mechanization of euthanasia would also impact the patient and the medical profession, both in what it means to be human and obeying the Hippocratic Oath. Routinization of the practice could also increase the desires of people’s wishes to end their lives, whether individually justified or not.