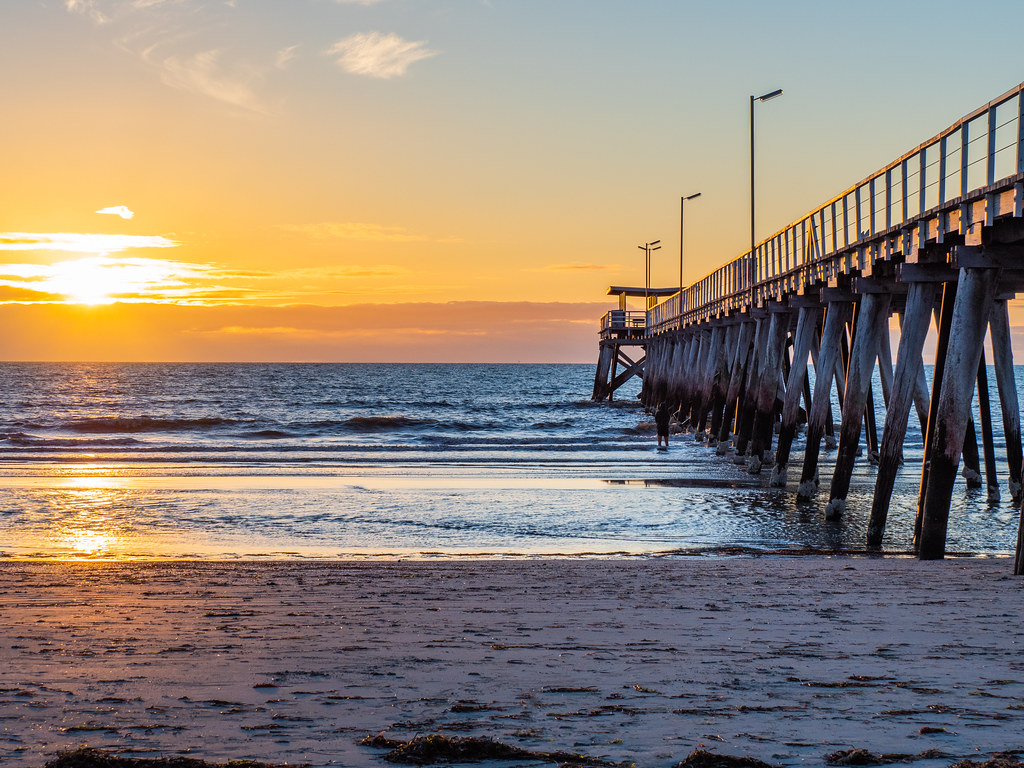 I’m a red-headed kid who lives in sunny, sunny California. Today, we unpack my complicated relationship with the sun.

As the sun flings radiation through space to Earth, and I once again ignore the existence of sunscreen, what is happening to my body? I’m sure we’ve all experienced the angry red skin and peeling that comes with a nasty sunburn. When you really think about it though, some amazing biological processes must transpire. Your body absorbs radiation, and rather than becoming a superhero you just shed some old skin and hopefully avoid skin cancer.

Ultraviolet (UV) light, the component of sunlight that damages our bodies, has a wavelength too short for our eyes to see. UV light from two wavelength groups, UVA and UVB (the A and B don’t stand for anything, but denote different wavelength light), hits my skin and proceeds to wreak havoc on my poor cells. Interestingly, the sunshine we see harms us far less than the sunshine we don’t.

We’ll tackle UVA first. For a long time UVA was considered less dangerous in the grand scheme of skin damage. UVA’s longer wavelength allows these rays to worm a little deeper in the skin, and as such do less in the immediate surface-level redness/pain duo we associate with burns. However, recent studies have shown they may be more insidious than previously imagined. UVA radiation permeates down into skin cells, and the energy it carries finds a home in the structure of our DNA. The famous DNA double helix, however, can’t handle the energy it’s getting hit with and falls apart. If you’ve ever dropped a glass on a kitchen floor and seen it shatter you can kind of grasp the idea—just swap the glass for DNA and the energy of the fall for the energy from the sun. 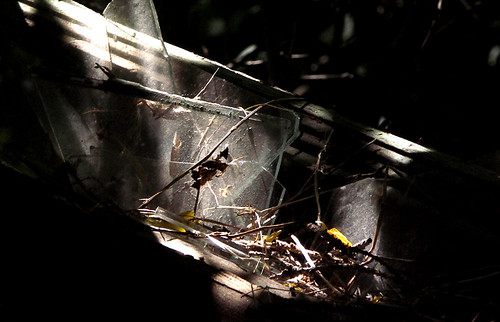 Your DNA when it meets sunshine (source).

The skin layers these rays dig through host most forms of skin cancer. It could be that UVA triggers skin cancer in the first place (although more research needs to be done to confirm this). Long term, UVA sucks (although, the human body has got some neat ways of trying to deal with it we’ll discuss later). Short term, UVB is what triggers our sunburn pain (1,3).

UVB hits with a lot of energy and lingers in the shallow surface layers of our skin. The dropped glass model still follows. But, with UVB imagine you leap into the air and jump-spike the glass. 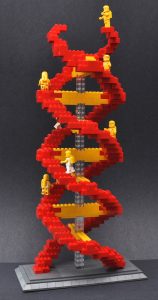 The double helix we all know and love (source).

I’m going to sneak a quick DNA review here because the biologist in me can’t miss the opportunity. DNA has a spiral staircase structure, with two independent strands attached at the middle (the steps of the staircase) by what are known as base pairs. These connect not unlike little magnetic puzzle pieces.

When the sun spikes our DNA on the metaphorical kitchen floor (and just like that we’ve arrived at the end of this teaching metaphor’s usefulness), radiation breaks the DNA in three characteristic ways. The most common way involves the horizontal staircase steps snapping from a horizontal orientation to a vertical orientation; in the magnet model DNA follows this basically means the magnets break and recombine vertically. The second most common way involves the magnets combining in all kinds of awful new directions. The biochemistry here gets a bit confusing so I’m going to skip most of it, but here’s a link for the interested. If you are understandably uninterested, just trust me when I say badly damaged DNA can wreak havoc on your body.

After all, collapsed DNA cannot be read properly. In most cases cells can handle this, but when they can’t, cancer occurs. So what stands between me and sickness?

The repair mechanisms DNA undergoes are determined by circumstance and severity of damage. For more minor problems, there are two forms of repair: light repair and dark repair.

Light repair involves the use of visible light energy to power cellular machinery which locates the mismatched combinations and breaks them again. The broken pieces are then allowed to reorient into their proper horizontal staircase shape. This process is seen in a huge number of species and appears to be one of the more effective means of defense. Because the damage occurs from light, using light for repair is energetically efficient.

Dark repair can occur in either of two ways. The first is a fairly specific process known as Base Excision Repair (BER). This process uses a fair bit of cellular machinery to identify breaks and misalignments and then engages in a long pathway to put them back into place. This pathway looks similar to the second dark repair path known as Nucleotide Excision Repair (NER). Unlike BER, NER requires less specificity and has been observed in more species (which generally suggests it evolved earlier). Due to its ability to repair with less specificity, NER can also be used to repair larger amounts of damage.

Finally, should the cell become extremely damaged, a process known as the SOS mechanism kicks in. Much like a ship that has sustained irreparable damage, a cell with DNA that has been broken horribly will just stop and wait for help. The cell will not divide. It will simply sit and wait until enough time has been given for repairs to occur. As of right now how and why this happens is still fairly unknown.

If all else fails, a cell will try to die rather than become cancerous. This may be the cell choosing not to replicate or simply lysing (breaking up). At this point, the threat of cancer looms large. So lather up and save your body all the hard work, and hopefully you learned something that interests you. I certainly had fun looking into it (2).