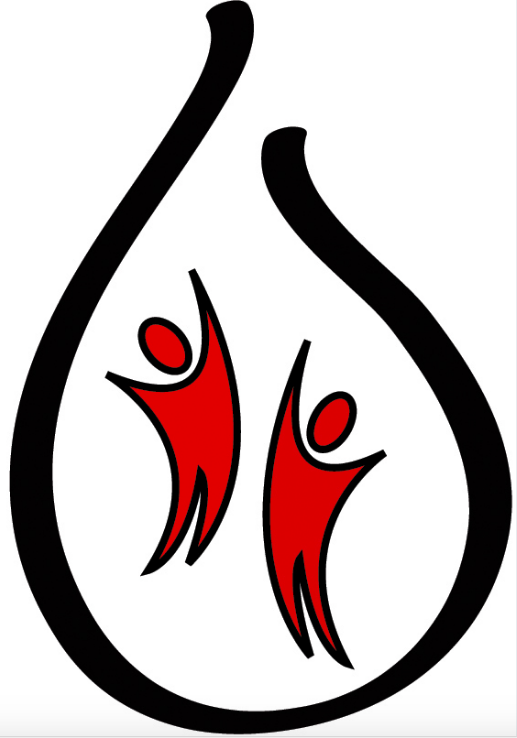 It’s a question we’ve all asked ourselves countless times— just exactly how sick was Prince Alexei Romanov, apparent heir to the Russian Empire?

Okay, maybe not. But history has been long fraught with biological and chemical phenomena not yet understood. Through modern scientific discoveries, we can look back and satisfyingly link historical ailments with now-treatable diseases. I will be exploring the link between biology and history, and finding out how the past has been shaped by diseases, epidemics, and medical mysteries.

Hemophilia is usually characterized by excessive bleeding from cuts, random nosebleeds, and even internal bleeding caused by minor bruises and breaks. An especially serious complication from hemophilia is bleeding within the brain. It can take anything from a slight bump to a major injury to set off a bleed. Brain hemorrhages can cause swelling and collection of blood, both of which increase pressure on brain tissue and kill brain cells.

Historically, hemophilia has been prominent in European royalty. One such historical figure was Empress Alexandra of Russia. Though not hemophiliac herself, Alexandra was a carrier for the gene that has now been confirmed as Type B hemophilia. This gene was passed down to her by her grandmother, Queen Victoria of England, also a famous carrier for hemophilia.

In 1904, when Prince Alexei Romanov was born, treatments for hemophilia had yet to be discovered. Desperate for any cure that would stymie her son’s excessive bleeding, Empress Alexandra turned towards religion. Through a recommendation from a friend, the Empress enlisted the help of a holy man with a bad reputation: Rasputin.

Her only hope to treat her young son, Alexei Romanov, was through Rasputin’s prayers. For some unexplainable reason- faith, karma, or the divine use of prayer- Rasputin’s ministrations over Alexei were the only thing that reliably treated his hemophilia. Rasputin became irreplaceable in the royal Russian household. The Emperor and Empress came to depend on Rasputin, and even started taking his political advice. Some rumors even alleged that the Empress and Rasputin were having an affair. This deep association with such an unsavory man led the public to believe that the royal family had been corrupted. Brought together by hemophilia, Rasputin and the Tsar’s family were eventually overthrown, exiled, then executed during the Russian Revolution of 1917.

Want to learn more about hemophilia affecting those in power? Read up on how the descendants of Queen Victoria spread hemophilia around the noble families of Europe, including the Hesse, the Prussians, and Battenburg. Or, just follow this link!

These blogs will go down in history! Don’t miss the rest of my series to learn more about how biology has impacted history.