My Trip to The Island

Aloha, everyone! I wish I had gone to the Hawaiian islands over Spring Break, but I did the next best thing: I stayed inside and watched movies! This week, we’re talking about The Island, a movie with Scarlett Johansson as a Calvin Klein model … sort of. Oh, now, you’ll have to go see the movie, so warning: spoilers ahead. 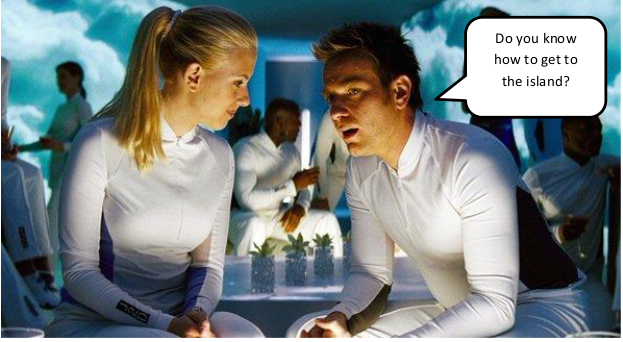 As we find out that the denizens of the compound living rigid lives are in fact clones of famous, rich people, not survivors of some pandemic, the protagonist, “Lincoln Six Echo,” finds himself in possession of memories of his sponsor, Tom Lincoln, and a desire to leave the compound. When I took high school biology, my teacher adamantly told our class that this movie was wrong; cloning does not preserve the memories of the sponsor. Cloning can naturally occur since some plants and single-celled organisms (bacteria) produce genetically identical offspring through asexual reproduction, and identical twins are nearly clones. For the movie, however, the focus is artificial reproductive clones, which are exact copies of an individual. A mature somatic cell (almost any cell in your body) has its DNA transferred to a nucleus-free egg cell, which is then developed into an embryo before being implanted into the womb of an adult female. Environment, however, plays a large role in development, so they may not actually look similar. Though the clone is nearly identical to the sponsor, it is more akin to similar-looking offspring and is lacking the personality traits, memories, and skills of its sponsor.

Alright, that’s not entirely true. Some fears seem to be inheritable across generations of mice, and the authors of this experiment suggest a similar phenomenon could result in anxiety and addiction in humans. The central dogma of biology, however, is that DNA (and sometimes RNA) is the only way to transmit biological information across generations, with random mutations causing change. Some other studies have suggested environmental factors can influence biology through epigenetic modifications. The biological mechanism could be DNA methylation (reversible modification to DNA that blocks or unblocks transcription) and could explain these inherited effects. There is much controversy regarding the validity of epigenetics, so it’s a very promising field of study for up-and-coming biology students.

Why did the clones need to have memories in the first place? The creator of whatever advanced cloning procedure resulting in our protagonists and movie said that all the clones are kept as brain-dead patients (evidently, a brain transplant may be viable; stay tuned for future blogs), but keeping a brain-dead patient’s organs viable for transplant is hard and expensive. Between various pharmacologic supports, ventilators, and maintenance of ideal physiologic conditions, it is a constant challenge since minimal feedback is available from comatose patients. When deciding whether to harvest organs, an entire committee, called a neurocritical care unit (NCU), is necessary. Ignoring the ethicists since it’s a clone (it’s a bad idea to ignore ethics), the committee is a multidisciplinary team including physicians, critical care nurses, pharmacists, respiratory therapists, and epidemiologists. To keep one clone viable in a coma ethically, at least five people (all with yearly salaries) would need to be supervising. Keeping the clones awake wasn’t to mitigate some biological or medical challenge, it was a simple matter of cost! Why couldn’t they have said it’s cheaper to run a daycare than a hospital? 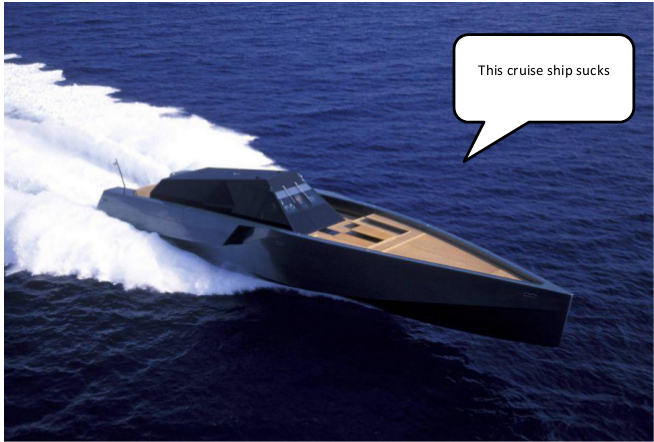 While I did get some good mileage out of this movie, I must say I really enjoyed it and encourage you all to see the movie. How about next weekend, you watch this movie and pretend you’re taking a trip to the island? Bon voyage.