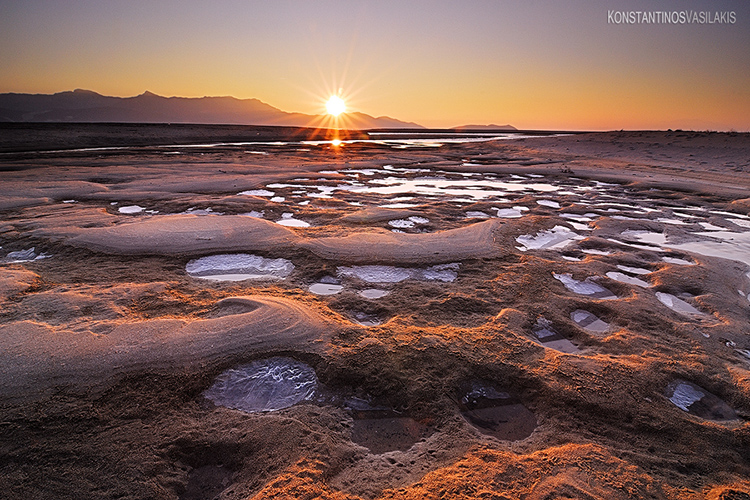 I read the other day that they found water on Mars—not evidence of historical waterflow or frozen deposits at the poles, but nasty, briny water at the equator. Though not as dramatic but still as cool, this got me wanting to watch a space movie. Europa Report is stylized in a similar vein to Apollo 18 (another space exploration movie that’s really scary)—multiple camera angles throughout the ship makes the film seem like it’s real, declassified footage.

Bad acting ruins that, so let’s talk about life on Europa. According to UCSD’s Division of Geosciences Research website, life on Europa is a very real possibility. Wherever we’ve found water, we’ve found life in some way, no matter how exotic. Europa is the smallest of Jupiter’s four moons, and because its surface looks like broken glass repaired with glue, the exterior of the satellite is composed of broken and refrozen ice due to some force. Under scientific consensus, there may be oceans underneath this surface of ice that are kept warm by geothermal activity. Because deep in our own oceans we can find autotrophs (the food producers of an ecosystem) using chemosynthesis to fuel unique ecosystems near volcanic vents, it would stand to reason that a similar system could arise on Europa. 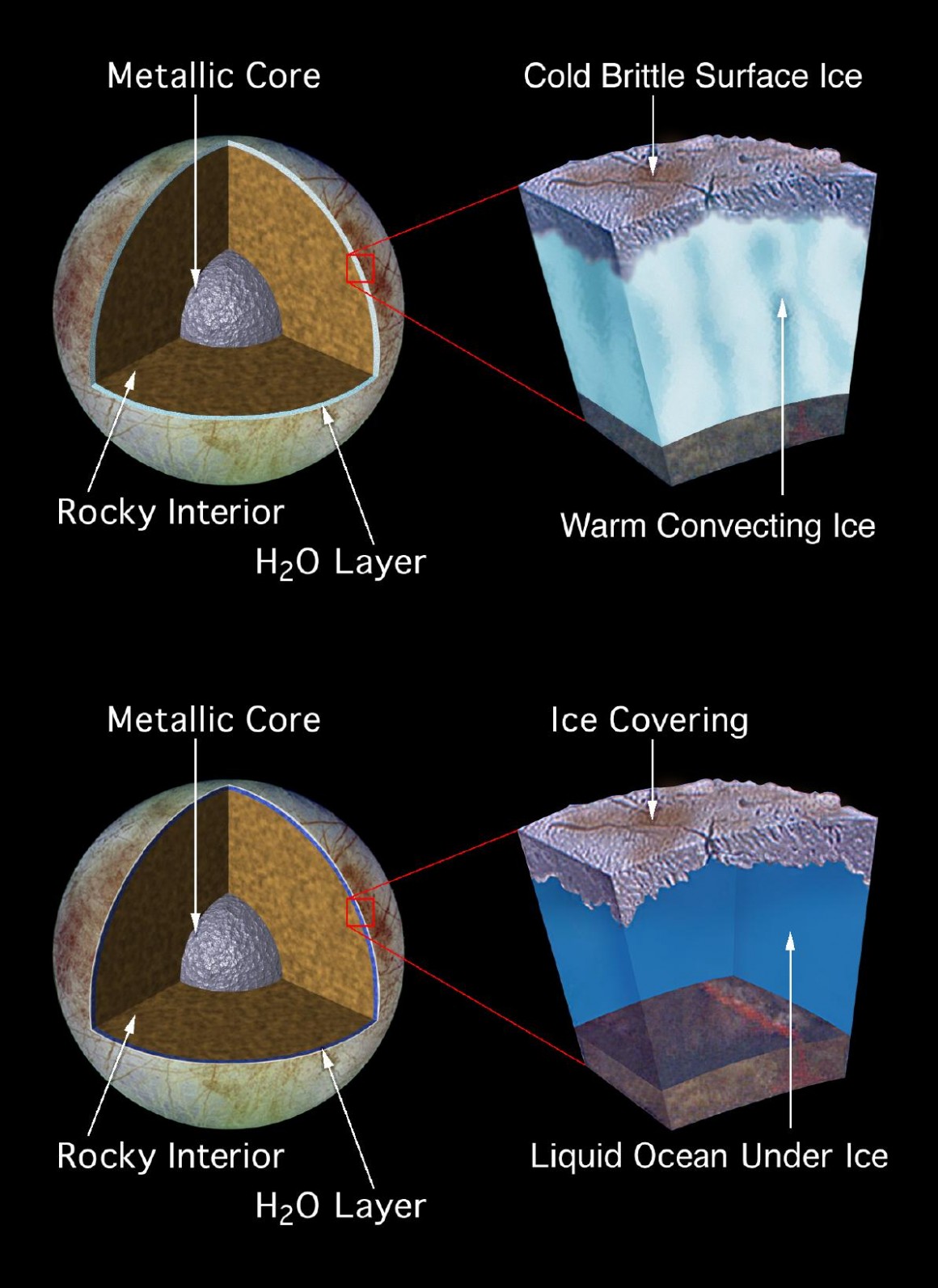 These reasons justify the venturing to Jupiter’s moon, so let’s talk about the problems the journey would present for the Europa Report’s crew. Junior engineer James Corrigan was not permitted to reenter the ship because his suit had been coated in hydrazine. Since I just finished organic chemistry (140C) last quarter, I actually recognized that compound! Aside from its use in rocket fuels, it is used to synthesize hydrazones which are used in the Wolff-Kishner reduction to deoxygenate aldehydes and ketones. In layman’s terms, hydrazine gets rid of double-bonded oxygen from another hydrocarbon molecule, resulting in a  highly toxic molecule that  used as a pesticide. Corrosive and carcinogenic, hydrazine can lead to irritation, dizziness, headache, nausea, pulmonary edema, seizures, and coma. These symptoms are unacceptable for the crew to experience, so poor James could not risk introducing hydrazine into the recycled-air system.

That is to say, James’ suit cannot reenter the spaceship, so they suggest he takes it off. I remember old sci-fi movies always had people exploding if they went in space because it’s a vacuum, but what really happens? The greatest dangers, aside from a horrific sunburn from the sun unfiltered by an atmosphere, are oxygen deprivation and ebullism. Oxygen deprivation is self explanatory: after the air rushes out of your lungs for 15 seconds or you try to hold it in and have your lungs rupture, you’ll lose consciousness. Ebullism, however, is the formation of bubbles in body fluids because of the drop in pressure. This is because the pressure in the vacuum of space is low enough to lower the boiling point of the fluids in your body, causing you to expand to twice your size! Your skin is stretchy enough to contain any explosion but you’ll be in excruciating pain and your blood won’t flow normally.

This movie was surprisingly accurate in its depiction scientifically or at least biologically. Maybe the glowing octopus toward the end is a bit unusual but when we’re talking about aliens and the diversity possibly arising from evolution, anything is possible. I wonder if there could be anything swimming in those puddles that dot Mars?