Magic School Bus Did It Better

Last week, I talked about far in the future, but this one takes place in the midst of the Cold War. Don’t let the drabness of 1960s-era film worry you, because shrinking down to a small size and taking a submarine tour of the human body sounds like a Fantastic Voyage. 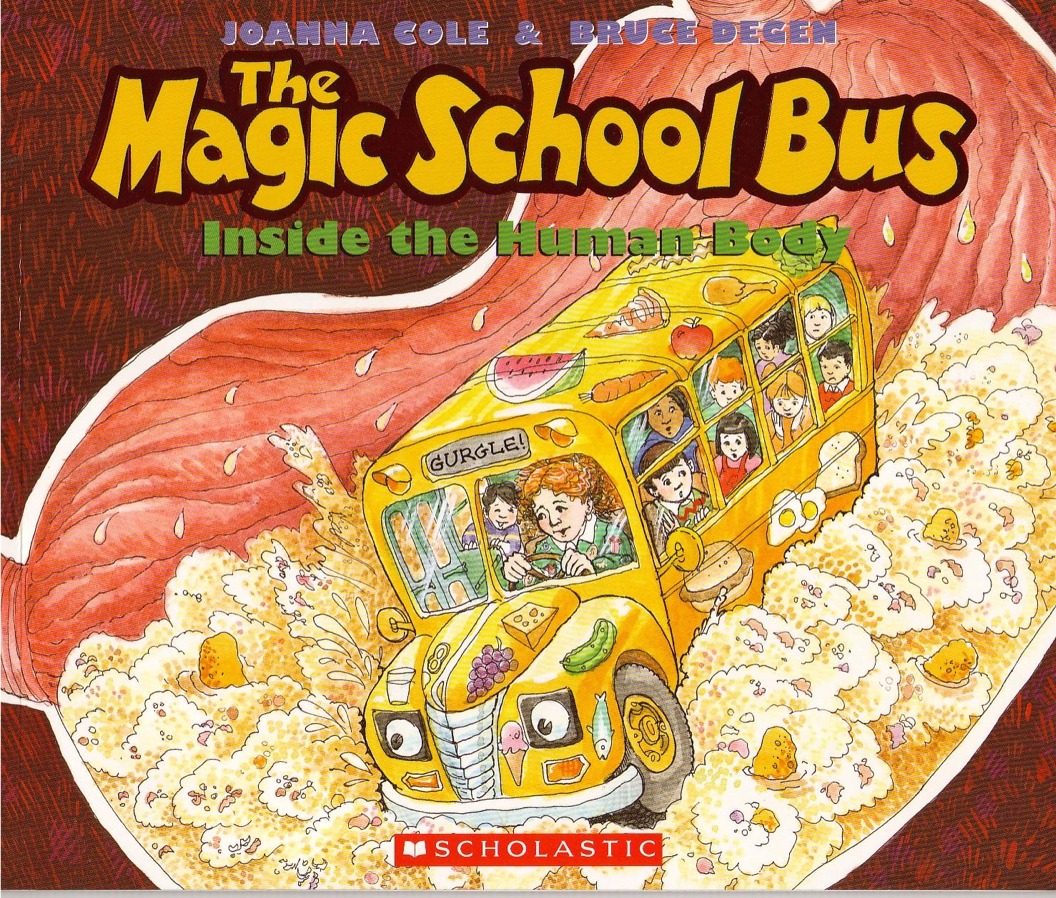 I’ll say it again: I’m no physicist. I realize that I’ve made physics-related mistakes in previous blogs (and will probably make more), but shrinking individual atoms down? What kind of witchcraft is that? The crew members mention that they were capable of seeing molecules, and that their ship was roughly the same size as a microbe (about 1 micrometer). If we assume that the size of the submarine was around 10 meters, that would mean they were shrunk by a factor of 10,000,000! That would mean that the very atoms were 1/1000th the size of the protons that compose them. This is conjecture, but any of the normal-sized molecules floating about would have bashed the submarine to bits, not to mention their refueling trip in the lungs would have them breathing the equivalent of sand since the oxygen they took in was not shrunk down!

Alright, my dabbling in physics and math aside, let’s look at what’s wrong biologically with this movie. Whatever magic they used to shrink the submarine alongside gallons of presumably saline solution wears off in one hour. Everything shrunk down and injected into Benes (the guy we’re inside) would expand, right? So much for worrying about a blood clot when you’ve got shipwreck returning to full size in his brain. What I would rather focus on is the gallons of saline solution, which would cause hydrocephalus. “Water on the brain” would put far too much pressure on the brain: tissue is damaged and normal brain functioning is impaired. Since 6/10 people die if left untreated, there are two ways of remedying this: ventriculostomy (a hole in the head for drainage) and cerebral shunts (tube in the head for drainage). In 1966, however, only cerebrospinal fluid shunts could be used, but complications associated with these very invasive procedures are very rough … Maybe they should shrink themselves down to fix that.

In middle school, I remember having an argument with my friends: is deoxygenated blood blue? Your veins are blue and your arteries are red, so your oxygen-depleted blood is blue, right? I argued that if half of your blood is blue, then cutting yourself would lead to purple blood, but even the doctors in this movie knew they were in the veins because the blood turned blue. Hemoglobin is the protein responsible for the color red. Each hemoglobin protein is made up of subunits called hemes. Hemes are made in part of iron, which binds to oxygen, giving blood its red color. Unbound to oxygen, the hemes give a very dark red color, so your veins and arteries are responsible for the color blue as light diffracts through your skin. 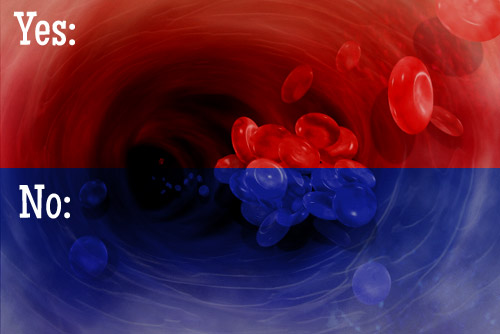 This movie, though a classic, has some severe logical and biological flaws. To be fair, it is nearly 50 years old. We’ve come a long way both scientifically and socially since then; this movie was fantastic with dumb ideas and casual sexism.