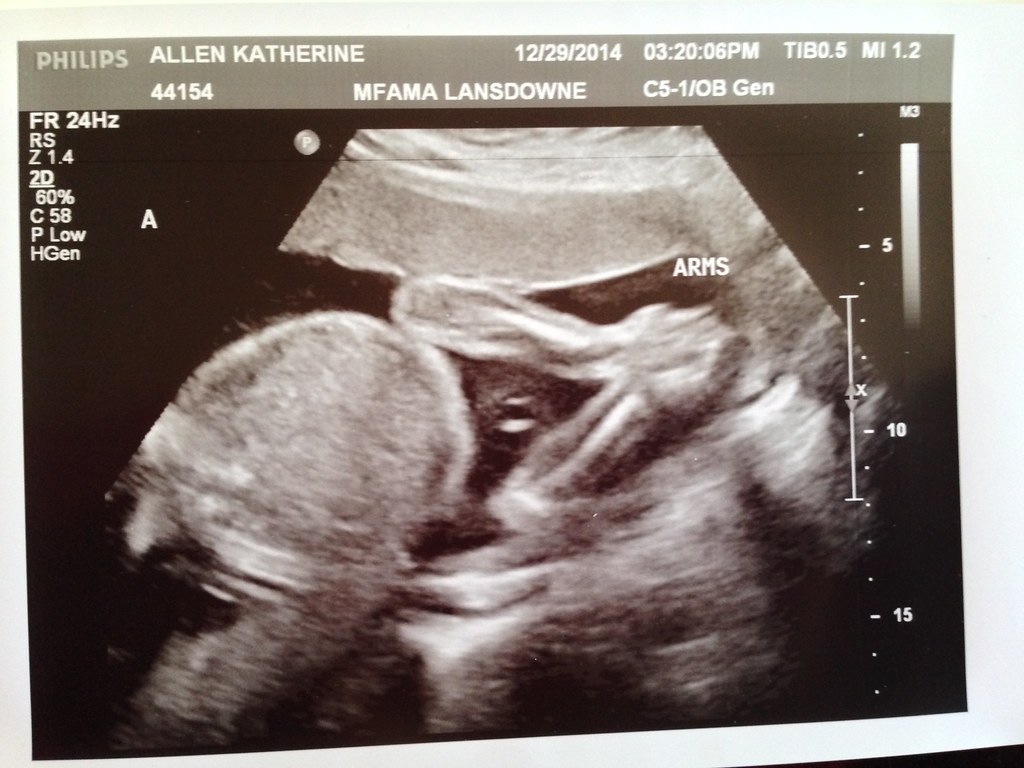 There are many aspects to this world that we have a good understanding of. However, there are other aspects we are still learning about and even have yet to discover, aspects that Donald Rumsfeld likes to call “known unknowns” and “unknown unknowns.”

Research is a major component of the Division of Biological Sciences that allows for the unveiling of such unknown unknowns. According to its website, UC San Diego is recognized as one of the top 15 research universities worldwide! The research opportunities here are endless, yet competitive. As I wait to finally receive acceptances rather than rejections from on-campus labs, I guess I’ll live out my research dreams through season 10, episode 16 of Grey’s Anatomy: “We Gotta Get Out of This Place.”

The episode begins with Meredith’s research on portal veins. Meredith has a bioengineer come in to help redesign the portal vein. Expecting to jump right into work, the bioengineer quickly finds that the 3D printer is off limits until he has read through every single test Meredith and her team have previously run. It’s pretty rad to see how the medical field isn’t just comprised of physicians and other commonly-known healthcare workers; it also involves other professionals, like engineers that are typically not associated with medical field, yet actually play a significant role.

There are many ways to get involved in research here at UC San Diego. I recommend going onto the REAL Portal (https://real.ucsd.edu/) to search for the lab that best fits your interests. Many labs will ask for a resume and/or cover letter when applying, and if you’re someone like me who’s new to this whole adulting thing, the Career Center offers resources on their website to help you present yourself in the best possible light. You can even find interview tips on their website!

On the topic of new discoveries, many of the ones that have already been made are still in need of more exploration. Dr. Bailey encounters a case that has never been seen before at Grey-Sloan Memorial Hospital. In light of Dr. Webber’s birthday, Bailey lets him be the lead surgeon on the special case: fetus in fetu.

Fetus in fetu (FIF)—which translates to “fetus within fetus”— is an extremely rare condition in which one malformed fetus resides within the body of its twin. The parasitic twin is completely encapsulated within the torso of the host twin, causing an abdominal mass. FIF occurs once in every 500,000 births. While once believed to be a result of a teratoma— an embryonal tumor composed of missorted tissues— FIF occurs when a monozygotic, diamniotic, monochorionic twin becomes incorporated into the body of the host twin following the connection of blood vessels between the embryo and yolk sac. In simpler terms, the identical twins had separate amniotic sacs and shared one placenta. The vertebral column and limbs of the parasitic twin are the structures most commonly discovered within the afflicted twin, acting as evidence of the congenital anomaly.

With only about 100 known cases worldwide, each occurrence of the condition is significant— this is definitely conveyed in Dr. Webber’s reaction of “Hot diggity!” One of the most recent cases of FIF comes from a May 2018 publication by the American Academy of Pediatrics. A mother gave birth to her daughter at only 26 weeks through an emergency C-section after having had high blood pressure, proteinuria, oliguria, and changes in vision. The infant was breathing weakly and had anemia, passing away 12 hours after birth. An autopsy revealed that the infant had FIF, and a postmortem MRI showed a partially calcified skeleton with two upper extremities and four lower extremities. The autopsy also revealed that the structures of the parasitic twin had a large effect on the infant’s thoracic cavity, which disrupted blood and oxygen flow.

FIF is still tremendously rare, with such cases resulting in mortality being even more rare. Most cases of FIF call for a simple extraction of the parasitic twin remains. In a case report published by BMC Pediatrics in April 2014, a 2-year-old boy was hospitalized due to abdominal distension. The boy was experiencing vomiting for 2 months and respiratory distress for 1 week. Through a computer tomography scan, physicians found calcified elements that appeared to be a vertebral body and long bones of the lower extremities, and thus diagnosed the boy with FIF. During operation, surgeons found a sac that was displacing several abdominal organs. The sac contained muddy fluid with one fetus, measuring out to be 16.0-by-15.5-by-13.0 cm and weighing 1080.0 g. The fetus was missing parts of the brain and skull and had a malformed trunk, buttocks and intestine. Two lower limbs of the parasitic twin were also found, with one foot having nine toes and the other having four toes. After the remains of the parasitic twin were removed, the boy was discharged 7 days post-op and was well.

Digging into this extremely fascinating case on his special day, Dr. Webber operates on Greg, a grown man who is experiencing pain from his parasitic twin. Greg develops a strange bond with his parasitic twin and demands to keep it, which likely stems from him being a junk collector. Greg finds value in the things people throw away, claiming that there’s “treasure” in the things people discard without a second thought. Greg initially declines the surgery, but later gives in after Dr. Webber promises Greg that he can keep his twin. However, upon seeing the twin after surgery, Grey is quick to walk away from his prized possession.

Whether it be from getting involved in research to make new discoveries, or fighting to keep your parasitic twin that is part of an extremely rare and important case, this world is in need of curious individuals who are willing to step foot into both the unknown and known. Life is certainly a learning process.