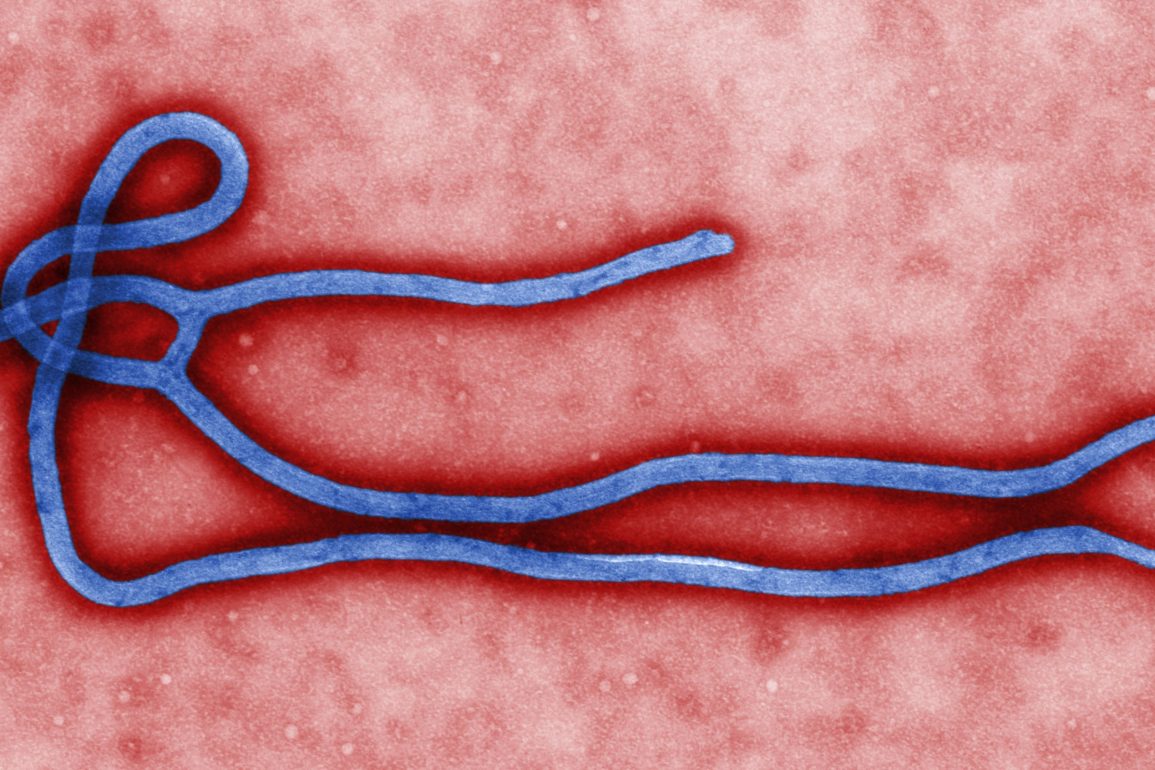 The Democratic Republic of the Congo: A Biological and Political Hot Zone

The Ebola virus made global headlines in 2014 when it appeared in Guinea and then spread like wildfire across West Africa, wreaking havoc and killing thousands. Containing the virus and treating the infected required immense, coordinated efforts from global health organizations as well as local and international governments due to the size of the epidemic. Now, a new Ebola outbreak has been declared in the Democratic Republic of Congo since August 1st by the World Health Organization (WHO). Over 145 lives have already been lost, and the outbreak is not yet under control. People in the area are living under the dual threats of disease and political violence due to the complicated governmental power dynamics in the area. Political barriers to accessing medical aid may pose the most significant public health challenge of the outbreak, while the disease itself demands intense medical treatment and raises difficulties with reintegrating survivors into their societies.

Ebola, despite its massive virality, is a relatively new disease. The Democratic Republic of Congo (DRC), formerly known as Zaire, experienced its first Ebola outbreak in Yambuku, Zaire in 1976. The Zaire strain of Ebola virus was first isolated during that outbreak (Kadanali and Karagoz 2015). Of the known strains of Ebola, the others including Bundibugyo and Sudan, Ebola Zaire has the highest mortality rate at 60-90% and is highly infectious. Fruit bats seem to be the natural hosts of Ebola, but the virus is able to “jump,” a process of cross-species transmission, into nonhuman primates and humans. Bodily fluids of an infected animal or person are considered contagious. Symptoms include headaches, muscle pain, vomiting, diarrhea, internal hemorrhaging, extreme blood loss, and other horrifying effects. Medical care is extremely difficult because of how contagious infected patients are, and there is no known cure, other than a person’s immune system overcoming the infection gradually. There are some medical treatments being developed, like ZMapp, a monoclonal antibodies treatment, as well as potential vaccines, but these are currently in experimental phases.

This is the ninth outbreak of Ebola Zaire in the DRC, and once again, the outbreak is in a dense urban center: the city of Mangina. The community is much more prepared for this outbreak than they have been for previous outbreaks, and is actively taking preventative measures. However, the city’s dense population, intricate burial rituals, and local fears of hospitals as places of death as well as of medical workers in bizarre hazard suits, are all proving obstacles to the distribution of effective healthcare. In addition, armed groups are highly active in the area due to political unrest around delayed presidential elections, making it even more difficult to reach people and provide much-needed medical attention. For instance, a mid-September rebel attack on the city of Beni, another center of Ebola, occurred just over half a mile from where hundreds of people are based to fight the disease. Following the attack, it took world health officials and their partners in local government three days to fully resume operations, which include the difficult procedures of treating those infected as well as tracking down and vaccinating anyone who may have come in contact with the virus.

National and international efforts being are made to deal with the circumstances. The Ministry of Health of DRC and WHO have “activated country, regional and global coordination mechanisms” to address this event, and have deployed Rapid Response Teams to the affected health zones to initiate response activities, including stabilizing current patients, training health workers, and acquiring the appropriate safety and medical gear to face Ebola. As of now, confirmed and probable cases are localized to the North Kivu and Ituri provinces, but the political instability of the area could prove problematic. These locations host over one million people displaced due to political violence, and they also share borders and trade with neighboring Rwanda and Uganda. The frequent cross-border movement of people, in addition to the humanitarian crisis and deteriorating security conditions, may hinder the effectiveness of the response to this outbreak and must be addressed. These neighboring countries have been working diligently with the WHO, the American Centers for Disease Control and Prevention, and other international partners to prevent and prepare for any possible appearance of the disease. Currently, they are taking such measures as checking for symptoms in visitors at the borders and approving an Ebola vaccine to have it available as quickly as possible. Political barriers to accessing medical aid may pose the most significant public health challenge of the outbreak, while the disease itself demands intense medical treatment and raises difficulties with reintegrating survivors into their societies.

While it is of course critical to halt the spread of Ebola, even that is unfortunately insufficient to address the broader public health crisis caused by Ebola. Healthcare workers and scientists have found that Ebola persists, not just in the bodies of the deceased, but in those of the survivors as well. Symptoms can occur long after one has been declared a survivor in a phenomenon referred to as post-Ebola syndrome. Many Ebola survivors experience blindness or cloudy vision, continued joint and muscle pains, and some male survivors’ semen continues to test positive for the virus. The WHO has found that “immune-privileged sites” are particularly prone to harboring the virus. These sites are regions of the human body that can handle an antigen without eliciting an inflammatory immune response and include “the testicles, the inside of the eye, and the central nervous system.” Since it was the survivors’ immune systems that were able to fight off the virus in the first place, these “privileged” sites are a safe place for the virus to hide, unrecognized by the immune system, until another host is accessible to infect or their own host’s immune system is compromised.

Persisting symptoms not only present potential health threats but also attach a stigma to the survivors who are trying to reassemble their lives. Knowing how devastating the virus can be, many communities are fearful of survivors, or even patients’ visitors, upon their return from the hospital. An incredibly saddening story in a Liberian village follows a woman who manages to survive Ebola but experiences a miscarriage with her following pregnancy. The miscarriage raises many questions: Was it caused because Ebola affected the unborn child in the uterus? Or was it the aftermath of the disease, the lack of company, of emotional and physical support from her community, and/or of access to food and medicine, that lead to the stillborn child? And regardless of what the “correct” reason may be, what can be done to destigmatize someone, who has had such a horrifying disease, to their already frightened community?

Ebola is a horrible virus, to experience, to treat, and even just to witness. Its spiraling networks affect communities broadly and deeply, spreading quickly between members and bringing about either death or a lifetime of stigma and fear. Persistent breakouts of Ebola into humans pose great dangers to the populations infected and everyone in contact with them. In addition, the complexity of the disease is compounded by the difficulties posed by the politics involved in making healthcare professionals and medical supplies accessible. Coordinated organizational efforts to contain the virus and heal those hurt by it have been incredibly important in the fight against Ebola, and are setting precedents for comprehensive responses to public health crises in the future.