Conversations with Uzair Mohammad: Inside TEDxUCSD 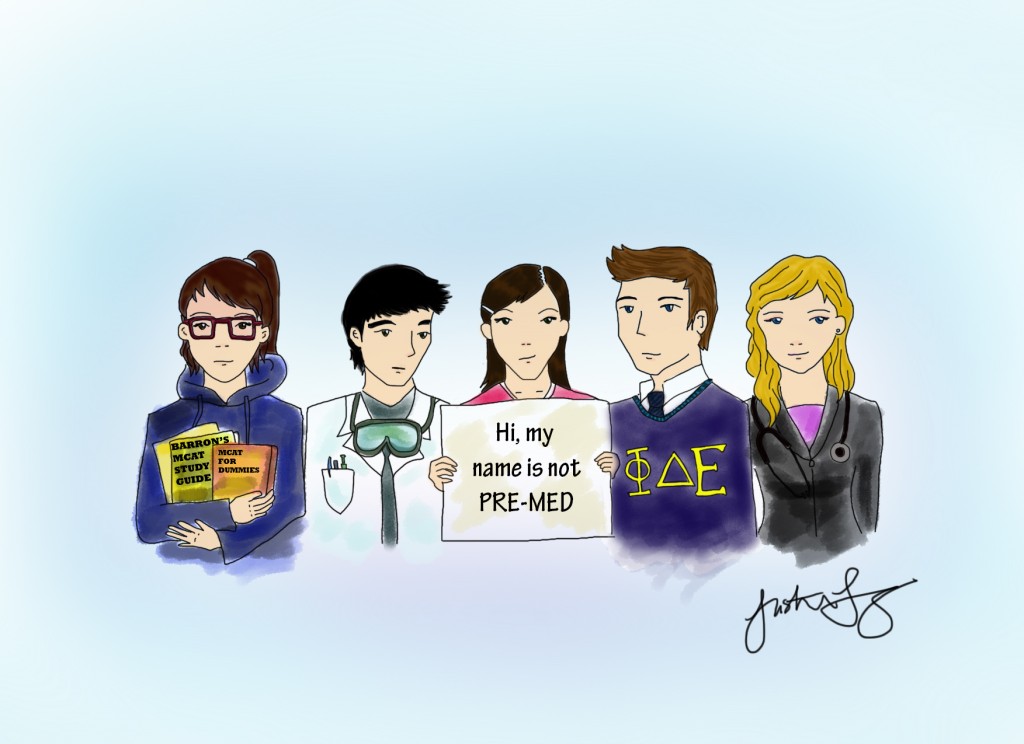 I sat down with Uzair Mohammad after his TEDxUCSD talk. Here’s what he had to say.

Blogger’s note: I like to think of my blog as a platform for learning – learning what professors think, learning about how to get inspired and most importantly, learning what others in our position – other students who aren’t pre-med – are doing. After listening to undergraduate Uzair Mohammad deliver his TEDxUCSD talk about how he developed the BioFilter, which could potentially solve the global water filtration problem, I thought that he could teach those of us who aren’t pre-med (and even those of us who are) a thing or two about making ideas reality. Here’s what he had to say.

Yaamini Venkataraman: Let’s start with how you came up with the idea of the BioFilter. 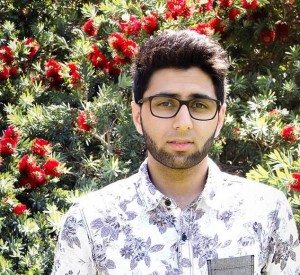 Uzair Mohammad: The BioFilter is actually something I invented back [at Granada High School]. I’m a second year; I’m a Bioengineer. I’ve always been really interested in Biotech and the things you can do with biology and biotech, so in high school whenever I would have interesting ideas, I would be allowed to try them in the high school lab. Senior year, I was eating a baked potato, and I was putting butter on the baked potato. You have to cut the slits to let the butter seep in, and I was frustrated because it was inefficient and I was like, “man, I wish the butter could diffuse naturally through it.” But I realized the reason it doesn’t is because the starch fibers are so tightly put together that the butter molecules don’t fit – the potato is basically a really good filter. So I decided that I could basically recreate that same effect with other natural polymers, and I knew biotech and I knew the application of using bacteria to synthesize molecules, and that kind of lead to the development of the BioFilter.

YV: How did you start to implement your idea?

UM: Once I had the initial idea to what this technology could be and what it could mean for use in water filtration, I just began exploring what I knew about biotech and what needed to be developed. It was a lot of just doing my own research, seeing what worked and what didn’t and eventually, when you have enough of that preliminary data, you can start honing in on what exactly you need to do to make the product and technology.

YV: Once you had the idea and you started working on it, what were the next steps for you? Where did you get stuck, and how did you keep going?

UM: In lab, especially as you’re an engineer and you’re trying to do something new, the main problem is running into creative blocks, into situations that you’re not really sure what to do to fix the problem that you’re pursuing. The key really is to approach it with enough creativity that you’re not restrained by what you already know so you’re not already limited, and exploring beyond your boundaries. If we never assumed that we could make a filter using biotech, the BioFilter would never exist in the first place.

YV: Where do you look for inspiration then to get over those creative blocks?

UM: I just think the tools and the mechanics of life, and the way life does things, are pieces of engineering that have been perfected over millions of years. All the tools cells have, all the machinery that life I capable of producing, are pieces of equipment that are essentially the most perfect they could be. And a lot of the times in engineering, you design things with the inspiration from life, and I guess part of bioengineering isn’t designing things with inspiration from life, but it’s designing things using life, and using the tools that it provides.

YV: You said you made the BioFilter in high school, so what have you done with it when you came here?

UM: The first thing I wanted to do was find the right people I could talk to in order to get the technology, develop it further and get it to people that were interested in it, and figure out what channels I’d have to go through to get that end result finished. Now on campus, through the Moxie Center at the School of Engineering, through the advising center and through people like dr. John Watson, I’ve secured lab space on campus to actually continue to do the in lab parts of the experiment, develop the filter and make it work better. But then through the entrepreneur side of things, I’ve learned what needs to be done to speak to the right people, to get things developed, not just in lab but out of lab as well. Because when you have something that’s in lab, one of the biggest challenges is getting it out of the laboratory to its real-world application. And that’s something the university’s really helped me with: the right contacts and the right education.

YV: I think during your TED Talk you mentioned that your parents have a very distinct background that pushed you in the direction of biotech. Do you want to tell me a little bit about their background and how that inspired you?

UM: My parents and grandparents have always been very, very interested in studying and they’ve had a large focus on academic priorities. My dad is an engineer so as I was growing up, he’d always ask me and my siblings questions and see if we were up to speed on science. He would encourage creativity in the home and have us try solving problems with hm. If he had to make something new for the house, he would ask us how we would approach it and how we would try fixing it. He was in technology and electronics, but my grandfather was always interested in medicine and biology, and he really instilled a love for the biological sciences in me. Combining that engineering from my dad and biology from my grandfather, along with a sense of creativity and artistic exploration from my mom who’s a designer, lead to a sense of using creativity and using science to solve problems. And that’s what engineering is – using creativity and the tools of science to solve problems and get past technological barriers. As long as you’re encouraged to pursue things that are important, as long as you’re encouraged to be creative, as long as you’re encouraged to explore beyond the realms of what you already know, that we’re already comfortable with, that’s what really leads to innovation.

YV: For someone who might not have that background that you did, how do you suggest reaching out and getting into that type of environment where you’re encouraged to be creative?

UM: I think creativity comes from inside. And I think creativity is something everyone has inherent access to. It’s just a matter of exercising that creativity and using that creativity in everyday life to solve problems. We have so much opportunity to learn because I think that the most useful things I’ve learned aren’t things that I’ve learned in a school setting in the traditional sense. They’re things I’ve had to look up and learn on my own. Obviously we weren’t taught too much complex biotechnology in school. We were taught a little bit, but not everything I needed to know to make the BioFilter. With things nowadays like Google and YouTube, the point is that anybody can anything. Environment helps in that it gets you interested in the right things at an early age, but even if you didn’t grow up in an environment like I did, your interests are always things you can pursue. No matter what you’re interested in, as long as you chase the knowledge that’s required to do it, there’s always a way to learn what needs to be learned to complete your ideas.

YV: On that note, what advice do you have for people that are trying to pursue their interest or trying to get to that next step with whatever they’re interested in?

UM: If you have an idea, and it’s something you think is interesting, just don’t let anything hold you back from trying it. My experiment started off underneath my bed using supplied I found in my kitchen. I didn’t start in a lab; I didn’t start with complex equipment. I think that’s the real key to engineering – someone had an idea and pursued it with whatever tools they had. Sure at first the result you come up with might not be the final result, but it’s a start, and it’s a learning experience. If you have ideas and you want to pursue them, just do it.