An Equation for Intelligence 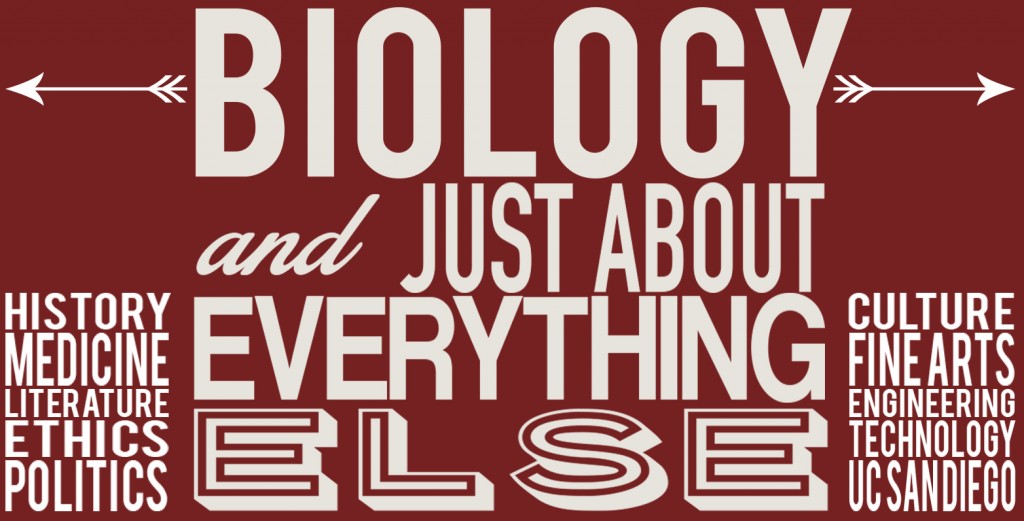 One of the most mysterious and fascinating problems we encounter in science is the issue of intelligence. We desperately try to quantify this abstract concept, through testing, experiments, and other processes that have generated a lot of debate about how we should go about explaining and understanding its nature. But new research has found that there is perhaps an underlying factor that makes intelligence what it is, something that transcends traditional neuroscience and looks to computer science and engineering for an explanation.

First, let’s look at what we know about intelligence: intelligence is a force that leads a system towards the most desirable outcome, which consequently means that the system must generate the most variation in outcomes. This is because as the availability of future options is expanded, there is a greater possibility that the most optimal future will become accessible. We apply a similar concept in mathematics, such as using gradients to determine the direction of maximum change in a multivariable function, or in engineering and design to optimize materials and cost efficiency. The force (F) of intelligence (or the force that drives an intelligent system to the most optimal future) is therefore a function of two main components: T, or the resources available for use by a system, and SÏ„, where S is the possible freedom of action attainable given a time horizon Ï„. Assembling these components results in the overall function F = T âˆ‡ SÏ„. Physics database has a more in-depth deconstruction of the equation here.

Now, since we’re all biology majors, this equation should make a lot of sense in regards to biological systems. Organisms survive and flourish when their intelligence, in our sense of the concept, is maximized. And this, in turn, requires resources and freedom over a given period of time, just as the equation predicts. If the organism lacks resources–food, water, shelter–or the freedom of possible actions, such as the ability to migrate or reproduce, it will die without passing along its genetic information, the ultimate goal of all life.

But this is something we’ve known for quite some time. And fortunately, our equation for intelligence does much more than reiterate basic Darwinian concepts. Dr. Alex Wissner-Gross, the pioneer of the equation for intelligence, describes many of the fascinating and wide-reaching implementations of the concept in the TED talk below. For example, Wisser-Gross has developed a software engine known as ENTROPICA that utilizes the equation in order to independently, and without external direction, complete complex series of tasks such as maximizing portfolios through stock exchanges, mimicking the tool use of animals, and optimizing complex networks. A brief summary of Wissner-Gross’ findings can be found here.

Perhaps the most interesting application of the equation, at least to biologists like ourselves, is the optimization of complex networks. ENTROPICA mimics behavioral connections between organisms without being programmed to do so, suggesting that the universe intrinsically supports such networks, and thus provides valuable insight into social structures of animals, especially humans. One of these behavioral experiments demonstrates the ability of two animals to work together to pull a rope at the same time in order to be rewarded with food, and multiple others recreate famous studies on animal psychology. This Forbes article expands on such applications of the software and why it is such a significant advancement in the understanding of the universe.

However, it should be noted that this equation for intelligence has been by no means proven to be an absolute property of the universe. Rather, its importance lies in the possible applications of an abstract concept that has been re-tooled as a quantifiable theory and a new lens through which our universe can be understood. And in truth, that’s what pretty much what most of scientific equations do: they relate some phenomena to arbitrary values that we assign and then analyze for patterns.

These advances in computer science and intelligence corroborate the growing importance of computers in regards to studying biological systems. Already in neuroscience and cognitive science, we see that software and computer analysis are emerging as some of the most valuable tools for studying complex processes that were mysteries only decades ago. As scientists-in-training, we need to recognize–and embrace–this sweeping change in how science is conducted. Gone are the days of discrete areas of study: we must now utilize interdisciplinary research and methodology if we wish to further discover and understand the complex and beautiful processes of the universe!

Inside Science article on Wissner-Gross’ research and its implications

Physics Database explanation of the equation for intelligence